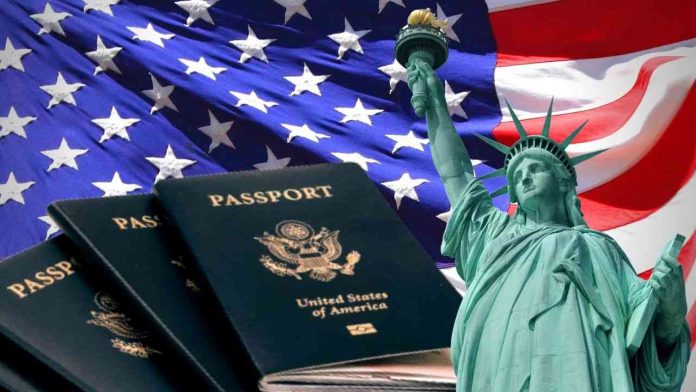 The Joe Biden administration has officially opened its Diversity Immigrant Visa Program for 2023 — popularly known as green card lottery with the U.S authorizing 55,000 green cards per year for immigrants around the world to promote diversity in the U.S.

Registration starts well before any given fiscal year — in this case, 2023 — to allow time for processing applications. But delays have become chronic and spawned legal action.

While accepting new applications, U.S. officials acknowledge a severe backlog in processing existing ones, many of which were filed during the former Trump administration and have been slowed by the pandemic.

Visa eligibility does not transfer to the following year. The entire process must be completed in a year. With time running out, the mother of three decided to join other diversity visa winners in a lawsuit against the U.S. government in hopes of getting travel documents.

In an email to VOA, a State Department spokesperson said, “Being randomly chosen as a selectee does not guarantee that you will receive a visa or a visa interview. Selection merely means that the person is eligible to participate in the DV program.”

The diversity visa program has had bumpy years of late.

In 2017, then-President Donald Trump announced a series of actions that blocked people from Muslim-majority countries from coming to the United States.

Then, in March 2020, Trump shut down consulates around the world amid the coronavirus pandemic. His administration subsequently announced a ban on certain immigrant visas, arguing it was needed to protect the American economy.