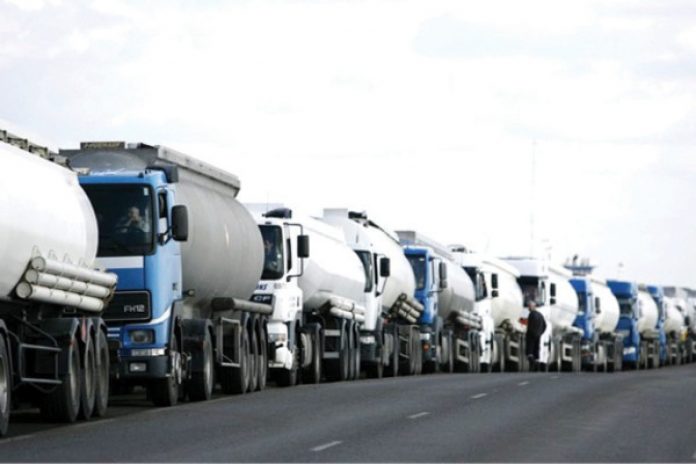 The National Union of Petroleum and Gas Workers (NUPENG) has announced the suspension of the proposed strike by its affiliate members, Petroleum Tanker Drivers (PTD).

The strike, which would have commenced on Monday, October 11, 2021, was called off due to the intervention of the Federal Government.

According to NAN, this disclosure was made by the South-West Zonal Chairman of NUPENG, Mr Tayo Aboyeji, during an interview on Sunday in Lagos.

Aboyeji said that the suspension is to allow Union’s representatives and that of the government to address the knotty issues at stake.

He said, “The leadership of the union after a brief meeting with representatives of the government decided to suspend the strike in the interest of the nation.

“The meeting with the government continues during the week with the assurance that the union grievances will be positively addressed.’’

Recall that on Saturday, NUPENG announced that the tanker drivers would commence a strike on Monday over the deplorable state of the nation’s highways and other issues.

Aboyeji said the union has lost many lives and properties due to bad roads and frowned at situations where the drivers spend five to six days to get to Abuja because of the shameful state of the roads.

However, the Nigerian National Petroleum Corporation (NNPC), in its intervention, appealed to the petroleum tanker drivers (PTD) to suspend the impending strike action in the interest and welfare of Nigerians.

NNPC noted that while it is not its responsibility to build or rehabilitate roads, the national oil company reckons that any disruption in the distribution of petroleum products to different parts of Nigeria will adversely affect the business of the NNPC.