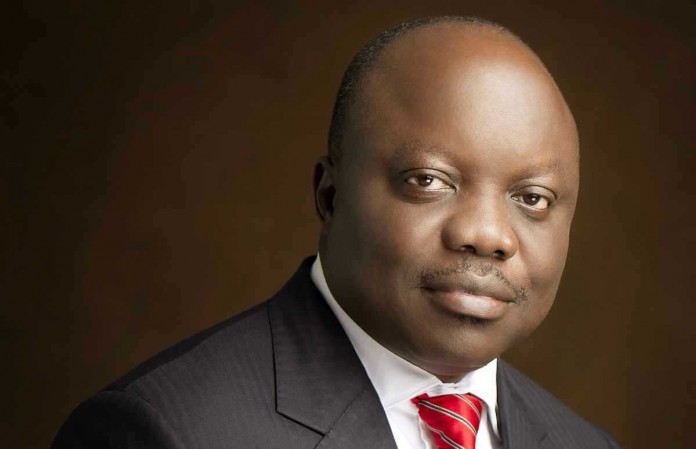 Former Governor Emmanuel Uduaghan of Delta State on Monday ended his political adventure in the All Progressives Congress (APC), retracing his way back to the Peoples Democratic Party (PDP). after dumping the

National Daily learnt that Uduaghan, after a series of consultations, resolved to return to the PDP, the party that took him to his highest political career in Delta State. He was secretary to the state government and later became governor of the state for eight years.

Uduaghan had departed the PDP in 2018 when there were strong signs that he may not get the party’s ticket for the 2019 election in Delta South senatorial district. The former governor was given the ticket in the APC where he contested and lost the senatorial election to James Manager of the PDP.

He also lost the legal battle he led the APC to contest the result at the tribunal unto the Court of Appeal. The court upheld the election of Senator James Manager.

National Daily gathered that Uduaghan was received on his return from the APC by PDP stakeholders in his ward, Aigborodo Ward 6, in Warri North Local Government Council, Delta State.

Uduaghan had on his departure from the PDP declared in a statement he titled ‘Moving On To The Bigger Playing Field’, that John the Baptist had gone to the ruling APC, indicating that the big names in Delta PDP may follow later. That, however, did not happen while the PDP has continued to dominate Delta politics.