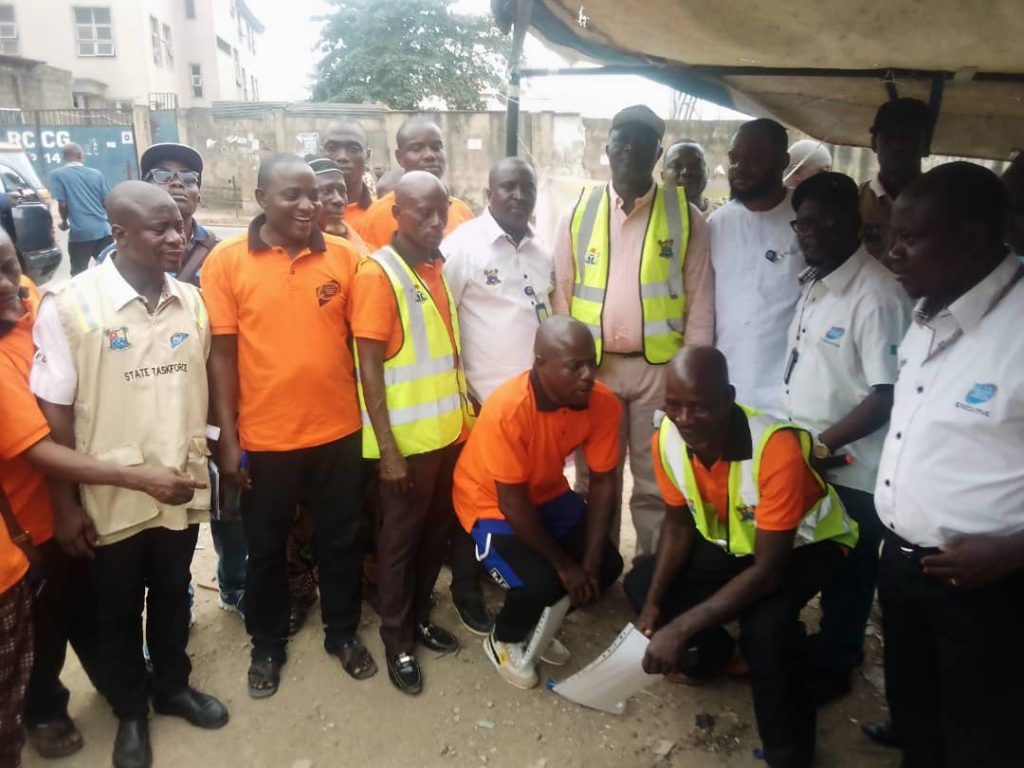 The Lagos State Association of Funeral Directors (LAFD) on Thursday called on hospitals in the state to acquire ambulance operators for prompt evacuation of emergency cases.

Akinkunmi said every hospital needed ambulance operators to evacuate the human remains in hospitals and promptly attend to emergencies.

According to him, most hospitals in Lagos State don’t have ambulance operators.

He said funeral operators help evacuate human remains from the hospitals and bring in those that were dead from their homes into various government mortuaries that operate within the general hospitals.

He urged the newly inaugurated coordinator of Isolo zone and the taskforce officers to discharge their duties effectively and obey the laws governing the association.

Earlier, Secretary of LAFD, Mr Gbenga Stephen, urged the new officers to discharge their duties according to the constitution of the association.

He noted that the association would continue to support the various coordinators and taskforce in their various zones in actualising its set objectives.

The newly inaugurated coordinator, Mr Abakwuo Anthony, expressed his readiness to serve in that capacity.

“I will take my zone to another level, also will work with the state executives of our association in solving challenges confronting my zone,” he said.

Other members of the zonal taskforce were sworn in from different areas in the state, including: Mushin, Yaba, Alimosho, Lagos Island, Isolo, Ikorodu, Badagry and Gbagada.