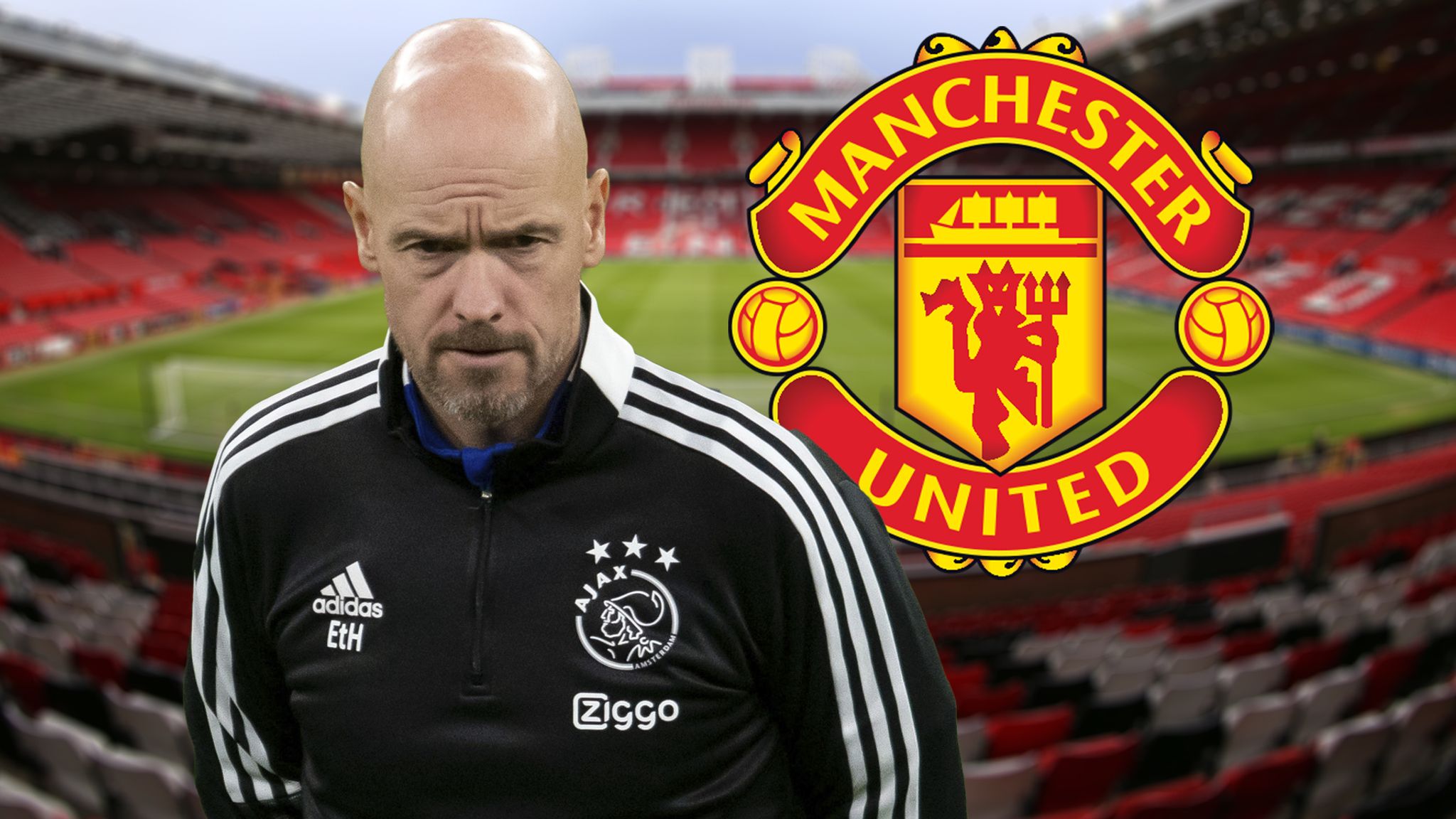 Manchester United are set to lose one of their best prospects in Argentine golden boy Alejandro Garnacho after the Old Trafford are reported to be offering the 18-year-old who burst onto the scene this season in a fashionable way a weekly salary of just £20,000-a-week which is way under the figure closer to £50,000 as demanded by his representatives.

And following Real Madrid and Juventus reported to be monitoring the Argentine’s progress, it becomes a possibility that the Red Devils may end up losing one their brightest prospects unless perhaps the Old Trafford can improve on their offer.

Meanwhile, it becomes rather strange how United have chosen to offer Garnacho a weekly salary of just £20,000-a-week, despite interest in the midfielder from other European giants.

The 18-year-old has burst onto the scene this season and he set-up Marcus Rashford’s winner in the Manchester derby on Saturday.

National Standard understands that the Argentine earns around £5,000-a-week at Old Trafford and United have offered to quadruple Garnacho’s salary, putting him on wages of £20,000-a-week which however falls well short of the demands put on the table by his representatives, who were understood to be looking for a figure closer to £50,000-a-week.

And with just 18 months to run on Garnacho’s deal and 12 months until Garnacho can sign a pre-contract agreement with foreign clubs, United risk losing one of the most sought-after talents in world football.

Real Madrid are looking to freshen up their frontline and Madrid-born Garnacho would be open to returning to Spain during his career.

Juventus signed Paul Pogba from United in 2012 on a free transfer before selling him back to the Red Devils for £89m four years later.

The Italians know the value of securing young talent and could provide Garnacho with a greater assurance of first-team football.

Trade to rise as Israel-Nigeria direct flight commences in March