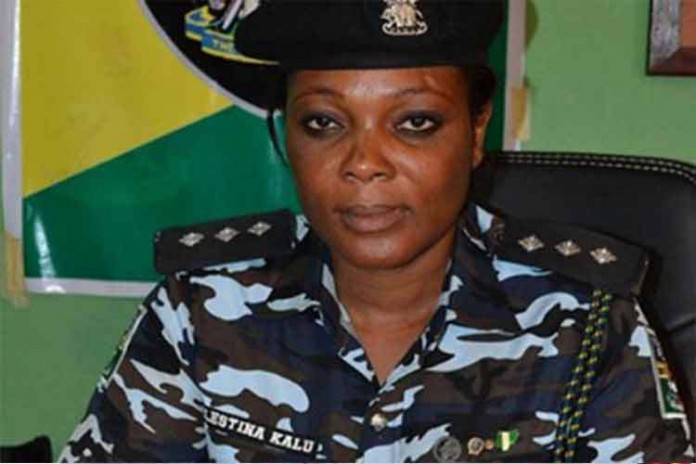 A Mechanical Engineering student from the Federal University of Petroleum Resources (FUPRE), Effurun, Delta State, Inneh Aisosa has been apprehended by the authorities of Delta State University (DELSU), Abraka for allegedly serving as a mercenary to write an examination for a 400 level Mathematics and Computer Science student of the
University, Onakpoma Oghenetega.

According to a statement issued by the Public Relations Officer of the university, Mr. Eddy Agbure, Inneh, who has 0452/2010 as his university (FUPRE) matriculation number, came into DELSU with a Toyota Camry marked ABH 417 GW to write an examination for Oghenetega who had FOS/12/13/212931 as matriculation number.

Agbure added in the statement that the mercenary from FUPRE was apprehended by members of the DELSU Examination Monitoring Group in collaboration with the invigilators on Tuesday, February 23, 2016.

With this development he said, it is obvious that some of our unserious minded students have introduced new tactics to perpetuate examination malpractice, pointing out that “while law abiding and committed students of the university are busy reading very had for their examinations, the lazy ones are busy engaging mercenaries from within and outside the university to write examinations for them with the sole aim of getting good grades”.

“This is totally unacceptable and management of the university will not relax in the relentless war against this academic fraud”, the Public Relations Officer added in the state.

While saying that the university’s management was appreciative of the hardworking and positively resourceful students in the university, he disclosed that the criminally minded ones will not go unpunished, even as he said that the war against examination malpractice was a collective fight.