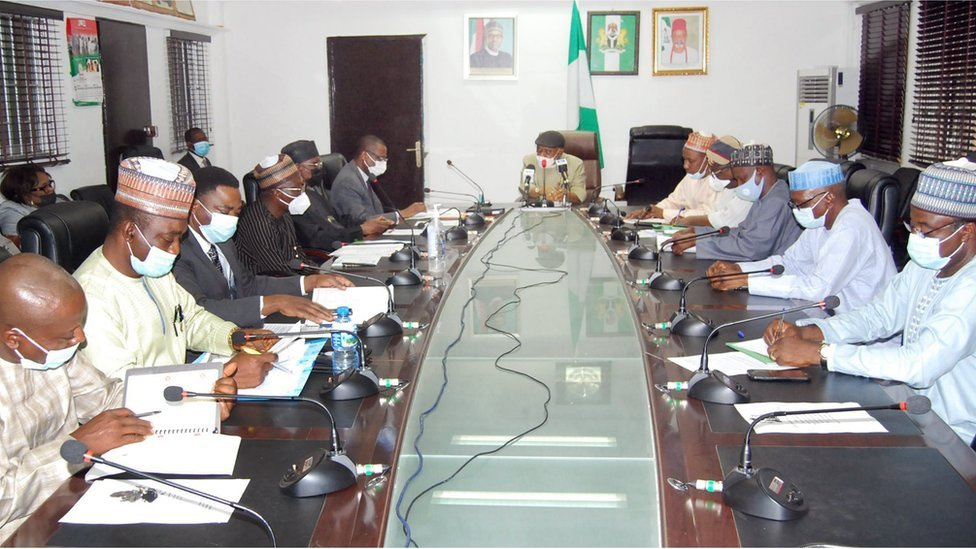 The President of the Academic Staff Union of Universities (ASUU), Prof. Emmanuel Osodeke, said on Monday the varsity teachers are ready to return to classrooms if the Federal Government agrees to their demands.

Osodeke, who spoke on a Channels Television’s programme, Politics Today, said the issue of the Integrated Payroll and Personal Information System (IPPIS) and University Transparency and Accountability Solution (UTAS) had been put to rest.

He, however, insisted that the government has the capacity to meet the union’s demands.

ASUU embarked on a 30-day warning strike on February 14 over the federal government’s failure to honour the agreement signed by both parties.

The union’s demands include reviewing lecturers’ condition of service every five years, revitalisation of public universities, and adoption of UTAS, among others.

ASUU extended the strike for another 30 days last week, the fourth since the industrial action began six months ago.

Osodeke said: “The issue of IPPIS and UTAS has been put to rest. If the government agrees with us tomorrow, everything will be resolved.”