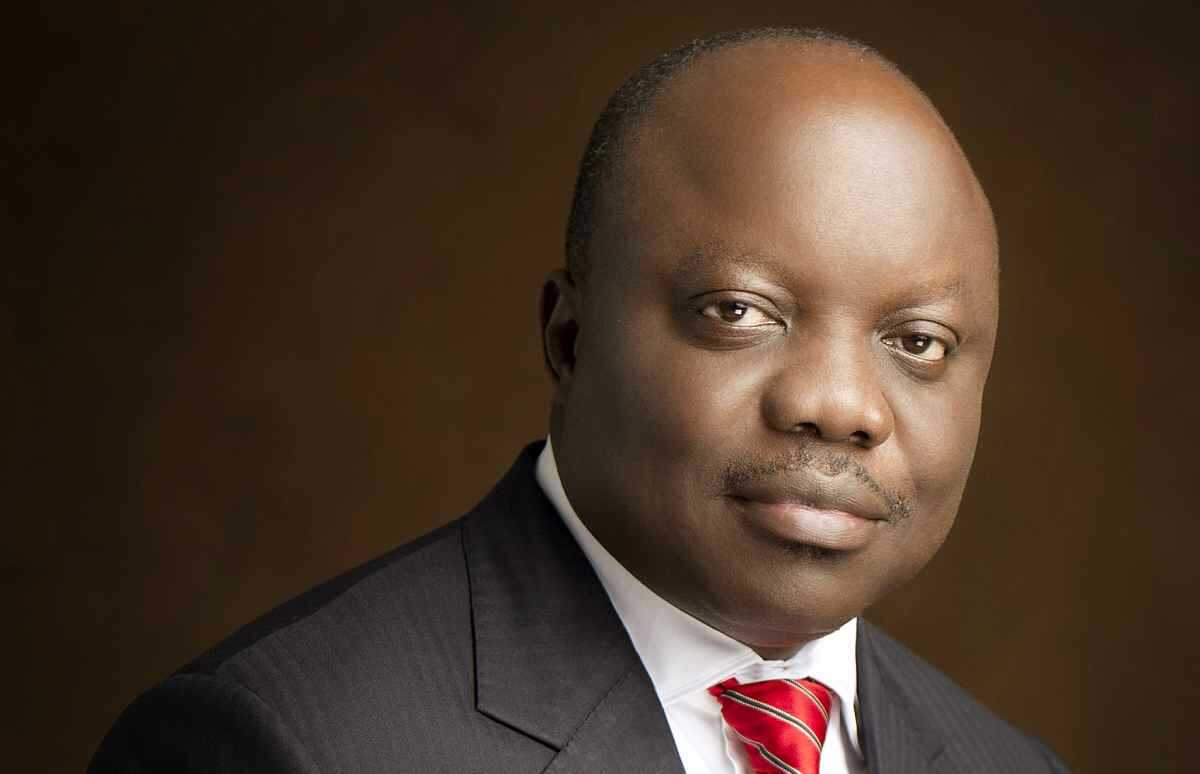 Emmanuel Uduaghan, immediate past governor of Delta state, has said ‘blackmailers’ are taking advantage of the Federal Government’s whistle-blowing policy due to the offer of five percent of recovered loot.

“The whistleblower policy of the Federal Government has increased the number of blackmailers, who bank on the free access granted by the social media to dish out false information,” he said.

Speaking at the 2017 annual lecture/press week of the Delta State Council of the Nigeria Union of Journalists at the Labour House, Asaba, the state capital, Uduaghan maintained that these blackmailers write fictitious petitions without evidence against those in the opposition.

The former governor also said although the social media has put a check on Nigerians leaders, it was also being abused as “a tool of blackmail”.

Uduaghan admitted to being victimized by these blackmailers who live large off the act.

“I have been a victim, I am sure many others have also fallen to the activities of the blackmailers, who now feed fat and buy cars and houses through such means.

He suggested checks should be put in place against free access to social media, urging the mainstream media to verify facts from stories seen on social media.

“Sometimes, their activities pose security threat to government and action must be taken to address it.” the former governor said.

Buhari extend medical vacation for the second time, to remain in UK