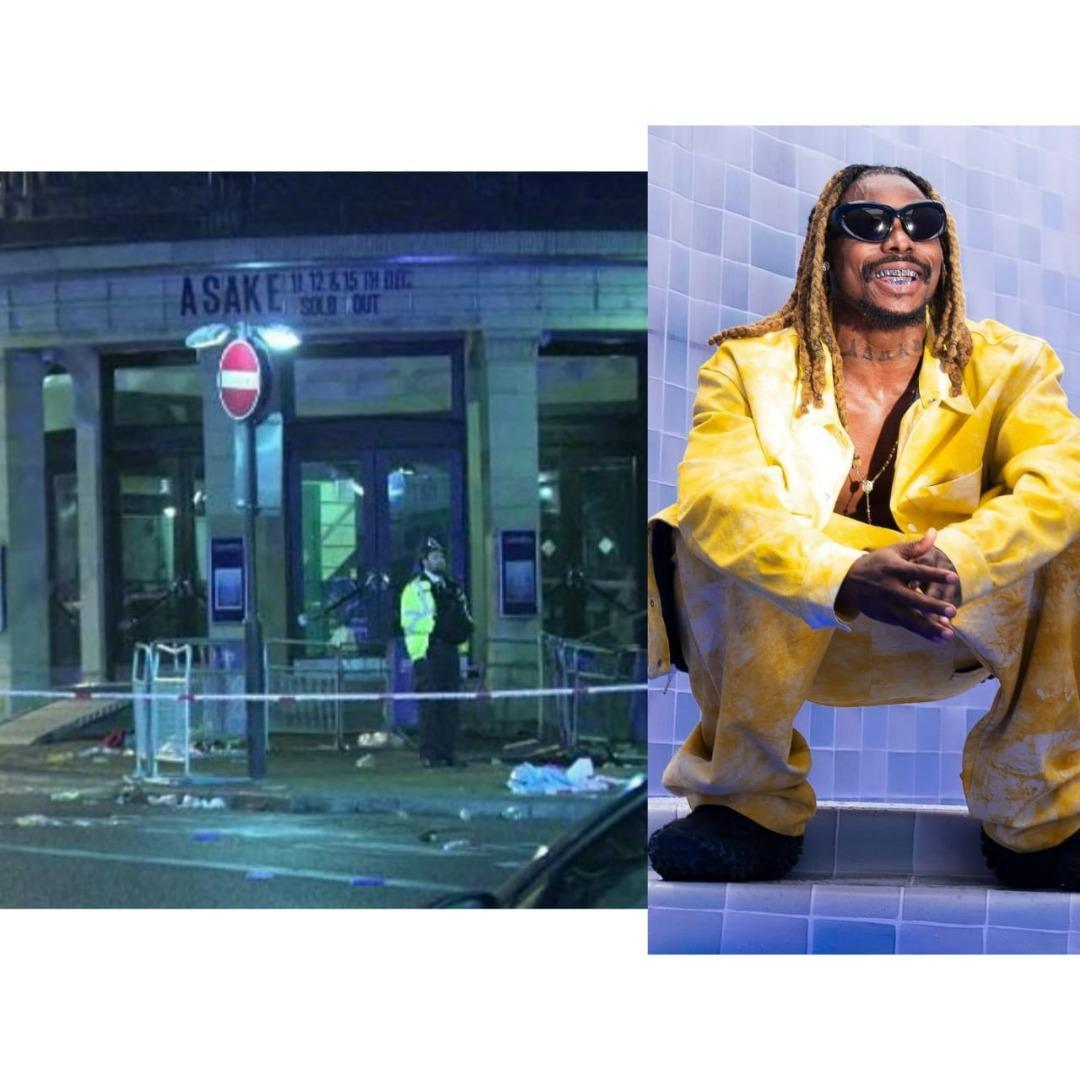 A whistleblower on Tuesday alleged that some security guards at the O2 Brixton Academy in London regularly accepted bribes to allow people in without tickets.

O2 Brixton Academy was the venue of Nigerian singer, Asake’s show in London, where there was a crush leading to the death of two people and injuries for others in December 2022.

According to reports, ticketless fans attempted to breach the gates, leading to a crush forcing the sold-out show to come to a halt halfway.

The whistleblower, a security guard, told the BBC that some members of his team would each allow “a couple of hundred” extra people into venues in exchange for money.

The guard said, “There were people taking money. Some staff made £1,000 cash,”

“Our company knew what was going on and they knew the people who were doing it and they did nothing about it.”

He said he was working on the front doors when the incident happened on 15 December and that he witnessed what happened.

Explaining how bribes were paid, he stated that someone wanting to get into a concert would approach security staff stationed near the barriers that controlled the queue of people waiting to get in.

“They [some AP Security staff] will tell you a few things, [then you] go round the corner, give them a lot of cash and they will walk you straight in the front door.”