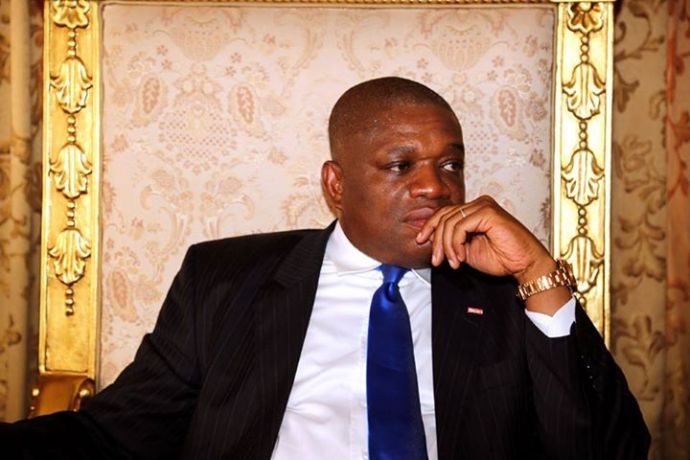 Former Abia State governor and senator-elect, Orji Uzo Kalu, has vowed to contest for Deputy Senate President (DSP) position at all cost, even if his party, the ruling All Progressives Congress (APC), decides against it.

Kanu said the reason he must insist to run is because the South East zone of the country must not be left behind in the leadership of the country, adding that APC should be reasonable enough to allow for equity.

This he said, APC will achieve through allowing leaders in this new government come from the six geo-political zones.

The former Abia State governor stated this during an interview in Channels Television programme, Sunrise Daily, on Thursday.

“Let me be honest with you, even if the party (APC), ask me not to run, I will run on the floor of the Senate, this is one position I have to run for because you cannot leave the Southeast alone, you can’t leave them behind.

“We are in the process of doing the right thing and the East will be given a place in the scheme of things. I am asking that the East should be given the Deputy Senate President. There is a high level of discussions about that and I’m sure that by partisan it would be a law in the House”.

One of the senators also aspiring for the same position is Senator Ovie, Omo-Agege from South- South. But Kalu argued that since the South-South is occupying the position of the APC national chairman that the South East should be allowed to produce the next Deputy Senate President.

He said he was sure that the incoming 9th Assembly, which will be inaugurated on June 11, will put the interest of the country ahead their party and personal interest and legislate in a manner Nigerians will appreciate.