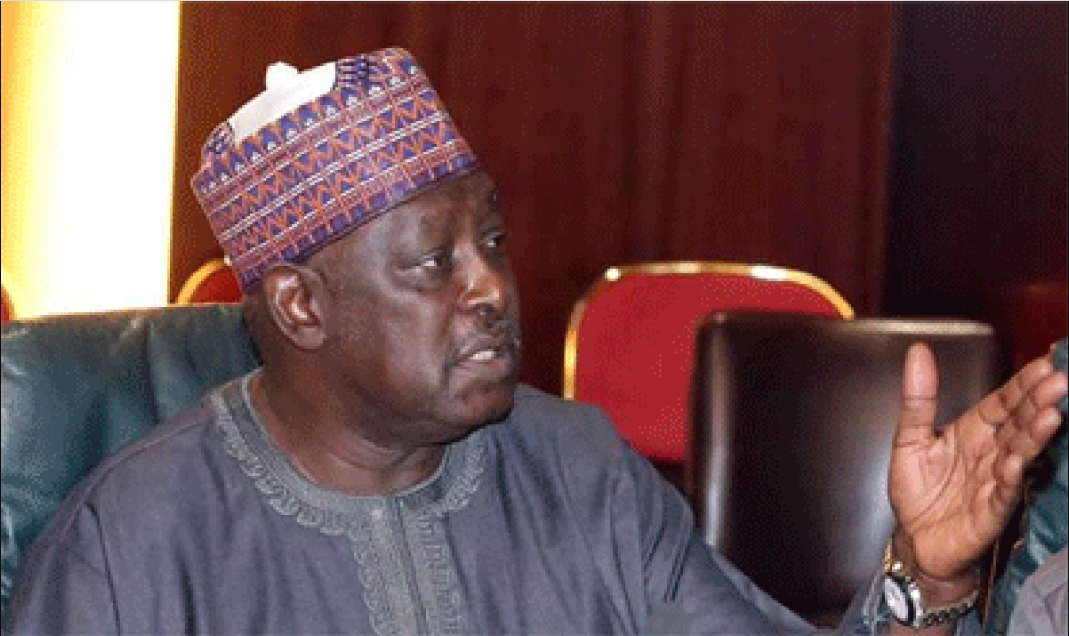 A former Secretary to the Nigerian Government and chieftain of the ruling All Progressive Congress (APC), Babachir Lawal, has said that APC will not win the presidential election in 2023 as a result of the Muslim-Muslim ticket.

Babachir in an interview with BBC, said he and others supported the APC presidential candidate, Bola Tinubu, to win the primary election, but they later realised he had been hiding his decision to pick a Muslim running mate from them.

Babachir said he was no longer supporting Tinubu and APC would lose the presidential election.

READ ALSO: Picture of boy used as young Tinubu in documentaries is me, says Duke

Babachir complained that the “discrimination” shown to Christians in the North was too much for them, “and you still went ahead to do Muslim-Muslim ticket; that is double blows on us.”

When he was asked whether they tried to reach Tinubu to discuss the issue, he said, “No, he is the one to look for us now, I will not look for him. We have a place to go and a place to stay. But he didn’t look for us.

He maintained that he was still in the APC but he and his people would not support Tinubu.

Regarding the fact that he might be accused of anti-party conduct, Babachir said he was bothered even if he would be insulted.

My husband feels I am a burden, divorce-seeking woman tells court

What Malami told us about case involving Rochas Okorocha –EFCC