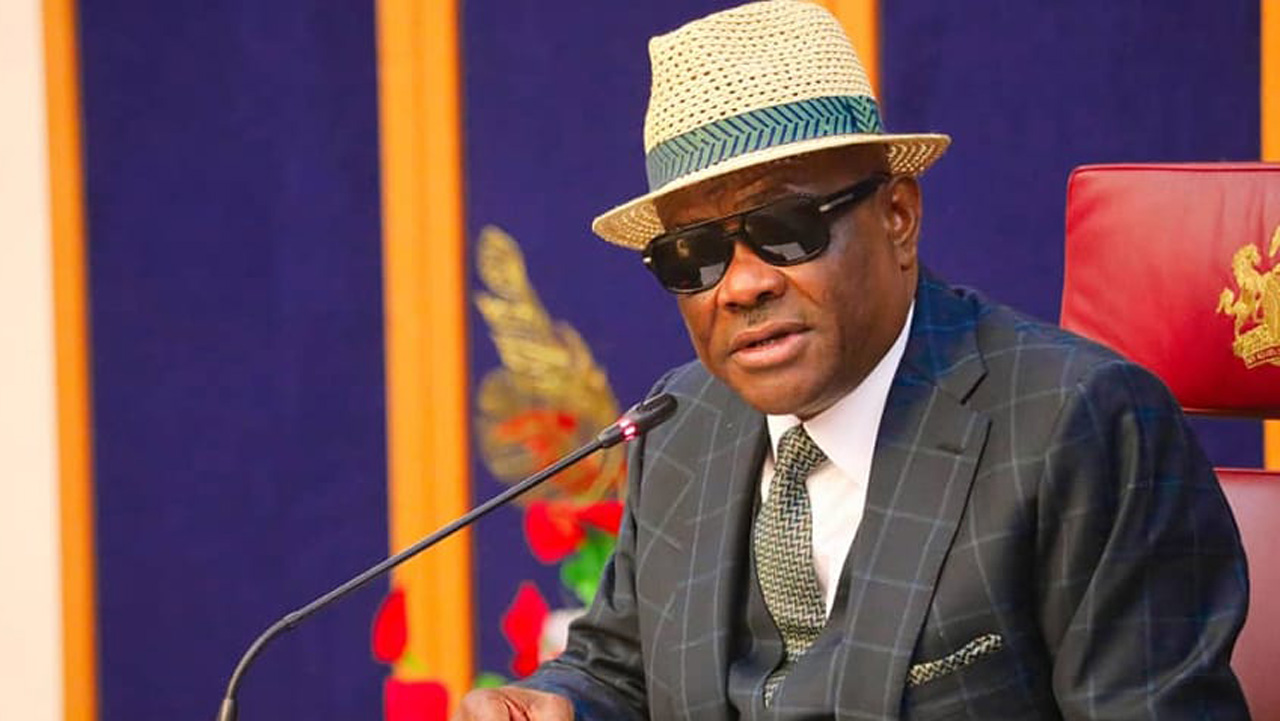 Governor Nyesom Wike of Rivers State has presented a budget proposal of N550 billion for the 2023 fiscal year. The governor announced the introduction of free feeding programme for pupils in primary schools to increase enrollments in the state.

The governor declared: “We have also provided the sum of N5,000,000,00.00 under Special Projects to introduce and fund a free feeding programme for pupils in our primary schools to increase and sustain enrollments and reduce poverty.”

Wike said the budget is aimed at consolidating on his achievements in the state.

The governor highlighted that the 2023 budget proposal is anchored on the assumptions that crude oil price benchmark will be $70 per barrel at a 1.5 million barrel production per day; an exchange rate of N435 to the dollar; and state economic growth projection of between 4.5 and 5%, among others.

Atiku, Okowa hold consultation with CAN leaders in Abuja

UBA to give out N22.5m in December Super Savers Draw