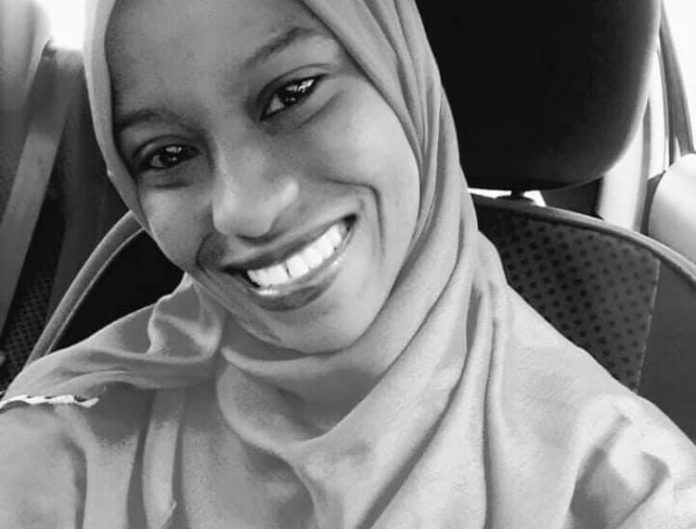 Minister of Foreign Affairs, Geoffrey Onyeama has said the release of Zainab Aliyu by Saudi Authorities is a further sign of the immense goodwill Nigeria enjoys on the Global Stage under the leadership of President Muhammadu Buhari whose integrity is widely acknowledged.

Recall that Zainab who is a student of Maitama Sule University, Kano, was arrested after a banned drug, tramadol, was found in her bag. She claimed it was planted in her luggage by unknown persons.

The student had reportedly travelled from Mallam Aminu Kano International Airport in company with her mother, Mrs. Maryam Aliyu, and sister, Hajara Aliyu, but was arrested over allegations that a bag bearing her name tag contained the unlawful substance.

The Minister who received the news of the release while on official assignment in Guinea Bissau noted that all diplomatic channels at the highest levels were explored to achieve the desired result.

“We know this is an innocent Nigerian and some criminals had planted drugs in her name but it was unfortunate that there was a case a couple of weeks ago where a Nigerian lady was executed in Saudi Arabia for drug smuggling and some people were very unfair – an internal letter to me was published by one of the media houses giving the impression that myself and the Ministry were somehow responsible for the execution of this lady as she was “innocent” and of course that was not true.

“We know who had this confidential letter published and why they did it and we are aware but what was most unfortunate was the narrative that was created because in that case unlike this particular case that lady was found with drugs on her person and of course they tried to make it look as if it was the same case as this but we in the Ministry of Foreign Affairs have just tried to focus on the work that we do without trying to promote ourselves in the media.

He assured Nigerians that all Nigerian missions will continued to respond to the plight of Nigerians around the world. 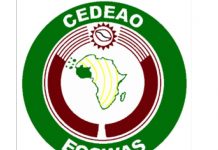