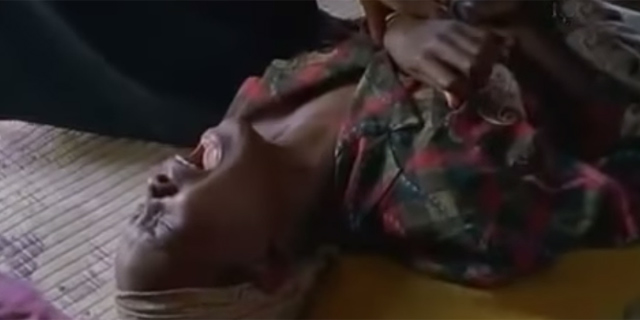 At least one out of four girls is said to have been sexually abused before she reaches eighteen while one out of 10 boys faces some form of sexual abuse before they attained the age of eighteen in Nigeria.

The Physiotherapist, who recommended a more radical approach to tackling the social barriers which prevented victims of child sexual abuse from having a safe and healthy childhood, said Nigeria must speak with one voice on the issue.

“When we condemn sexual perversion in strong terms, the perpetrators become uncomfortable and keep off,’’ she said.

Akinloye listed some of the effects as severe distress, fear, shame, stigmatisation, discrimination and other physical and psychological health issues.

In her remark, Debbie Enenmoh of Grace Life Events said the October 21 Conference will help bring to the fore the plights of victims and also educated parents on the best way to protect their children.

She said the threat has gotten to a level that we must all rise and collaborate to nip it in the bud. “The seminar is vital at this moment, hence our partnership with Cece Yara Foundation to impact knowledge in the participants on how to protect their children from sexual abuse.”

According to her, the seminar would help teach parent issues on sexuality and how to address such occurrences. “Some parents do not want to talk about sex education and this is a subject that needs to be addressed. Children are being exposed to different images through the internet, television and newspapers,’’ she said.

Invariably, the campaign, she said would encourage government to make stricter laws and also get the law enforcement agencies to enforce laws in order to deter potential culprits.

Also reacting, Justina oha, said sexual abuse is wrong, regardless of who it happens to or who makes it happen. “We need to name, shame and prosecute those who commit such dire acts.”

She explained that the seminar would be an all-encompassing platform that would address, proffer solutions and even give counselling.