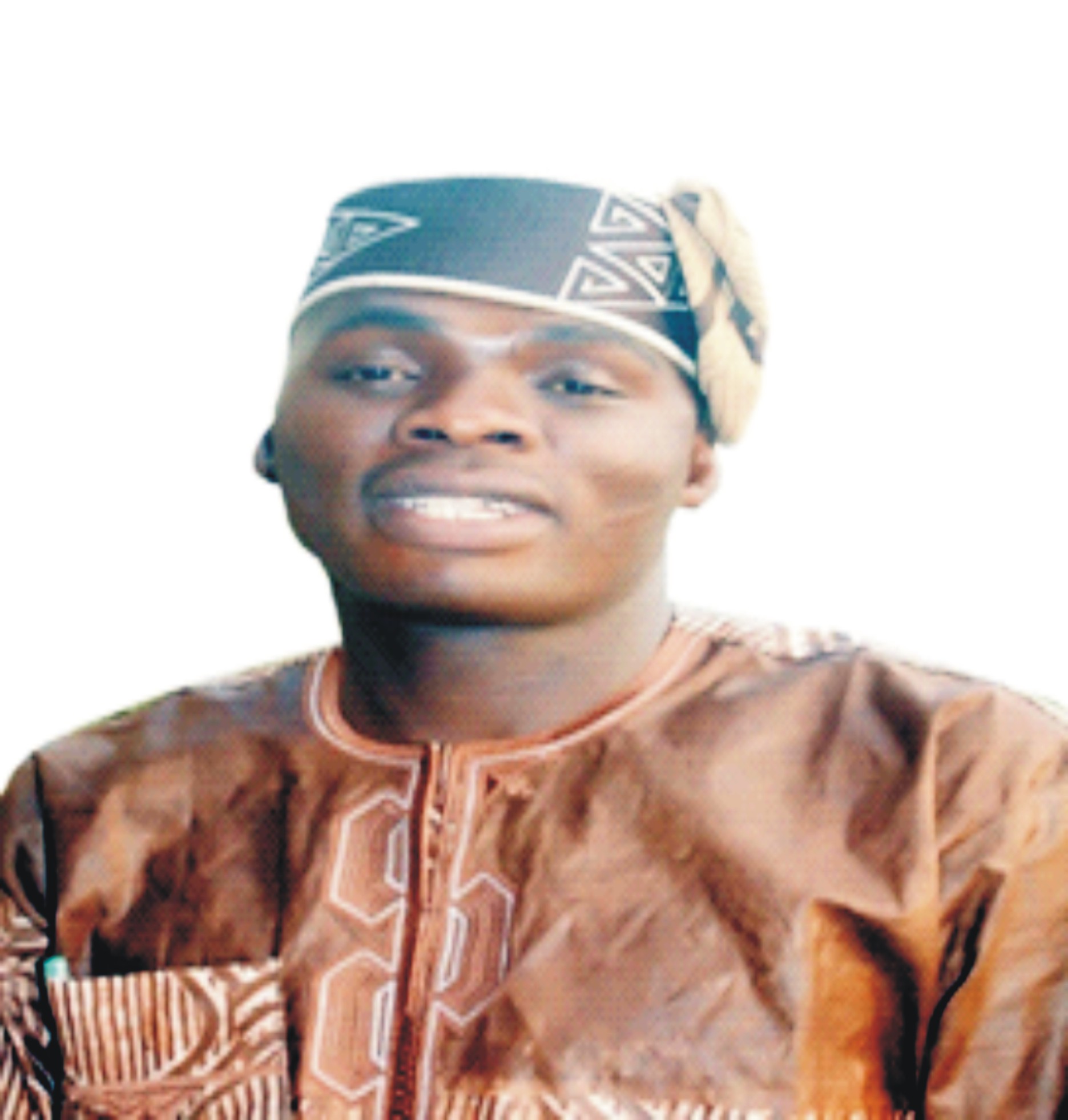 Honourable Olafisoye Akinmoyede is the chief whip of the Oyo State House of Assembly and also the honourable representing Lagelu State Constituency. In this interview with DAPO SALAMI, the vibrant lawmaker spoke about his achievements in office and his plans for the people constituency. Experts

AS a former local government chairman, how would you describe your experience in the state house of assembly?
My experience in the state House of Assembly has been very interesting and challenging. I am very close to my people. I have been the local government chairman of Lagelu before I was elected to come and represent my people in the State House of Assembly. I can tell you that almost everybody in Lagelu knows my mobile number, so that gives them free access to me. I operate and open door policy because I am a grassroots politician. My experience has been a fantastic one. Also the economic situation of Nigeria is making things difficult for us because our people want us to attend to all their needs, which is not possible. Thank God that we now have caretaker Chairman the state. I believe this will reduce the pressure from the assembly members. I have a track record during my tenure as a local government and that is the main reason why my people insisted that I should come and represent them in the state House of Assembly.

Recently, the state Governor, Senator Abiola Ajimobi assured the people that he would conduct local government election in the next six months. We now have new caretaker chairman, is it feasible in the view of the fact that there is no serious mechanism on ground?
Yes I can confirm that elections into local councils in Oyo will hold as the Governor Ajimobi has said; and I don’t know the serious mechanism that you said is not on ground. The governor is a person that believes in the rule of law. Let me tell you that the main reason why the governor has not conducted the local government election is because there is a case in court. Since he has assured the people that the election will be conducted, I believe he is going to do so, because he is a man of his words.

Some people has accused the 8th Assembly in the state of being the rubber stamp of the Governor, how true is this?
I can tell you that those people you are referring too are enemies of progress. In the past we know all what use to happen in the house. When honourable members will give themselves blow and use chairs to wound themselves. We now have a decent house of assembly. There is co-operation between the executive and legislators. Let me tell you that we have three political parties in the house. We have APC, Labour, Accord. Our focus is to move the state forward. We are not rubberstamp of the governor at all.

How true it is that some party leaders are already fighting with the Governor?
I am not aware of any fight. I am just hearing this from you. But I can tell you that this is not true. The Governor is the father of all in the state and his primary objective is to provide security and welfare for the people of Oyo State not APC alone.

What should be the expectations of your constituents?
My people should expect more dividends of democracy. They should expect good and quality representation. By the grace of God I will facilitate more projects to my constituency. I have a lot of plans for my people and I believe. This is just the beginning of a new dawn. I have sponsored a lot of bills that are of grant benefit to the people of my constituency. I have been active about the ordeals of my people. I am not a bench-warmer in the house. They should just support me.