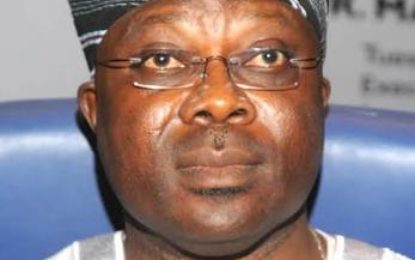 The former senator alleged that EFCC is using rules they banned in bail conditions against him. He said that the EFCC has turned itself into an agent of persecution instead of prosecution. Iyiola Omisore in a statement by his media aide, Diran Odeyemi described the condition as stringent. He said: “After several hours of interrogation, asked him to produce two serving directors as sureties in any of the Federal ministries or agencies with landed property in millionaires’ quarters of Maitama or Asokoro area of Abuja.”

According to him, the sureties must submit the original Certificate of Occupancy of their landed properties. He added: “We know too well of a standing instructions to serving civil servants not to stand as sureties in any matter and wonder why EFCC is giving a condition they have already blocked. “We will approach the court to seek Omisore’s release and wonder why EFCC has turned itself to an agent of persecution instead of prosecution.”

It will be recalled that Iyiola Omisore was picked up by EFCC officials from his residence in Abuja on Sundaymorning, July 3 over his alleged involvement in the movement of money from the office of the former national security adviser (NSA) Col Sambo Dasuki. The EFCC declared him wanted after allegedly linking him to the fund used for the Ekiti state governorship poll which was reportedly received from the office of the NSA.