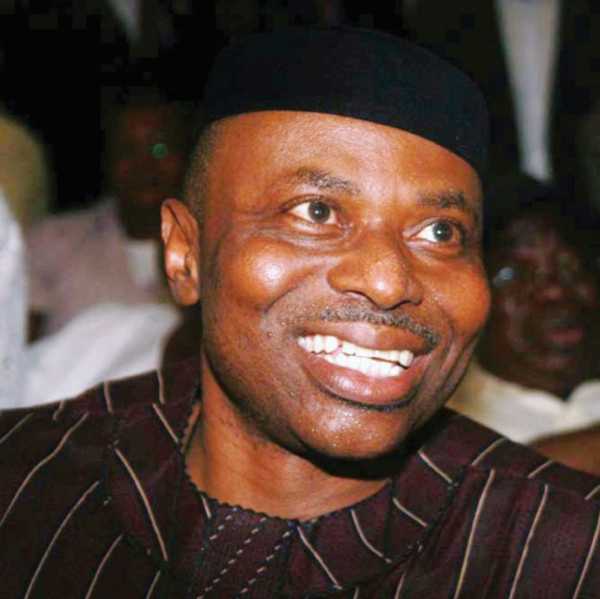 Former Governor Olusegun Mimiko of Ondo State, on Thursday, declared for the 2019 Presidential race on the platform of the Labour Party, LP.

Mimiko at about 12.15pm on Thursday at the National Secretariat of the Labour Party, Abuja, made the declaration for the presidential race before his supporters, saying that “there is always a time in the life of a nation when all patriots must stand up to be counted.”

The Iroko of Ondo State politics decried the killings across the country, especially, in the North Central and North East states. He was of the view that a purposeful leadership is required to check the ugly trend.

“I have found it compelling to declare my intention to run for President of the Federal Republic of Nigeria, Mimiko had said.
Mimiko won election to become Governor of Ondo State but later defected to the Peoples Democratic Party, PDP, where he won the second term election. He was Chairman of the ODO Governors Forum but dumped the PDP for LP after his second term when the party lost the governorship election to the All Progressives Congress, APC, and Rotimi Akeredolu, SAN, became the Ondo Governor.