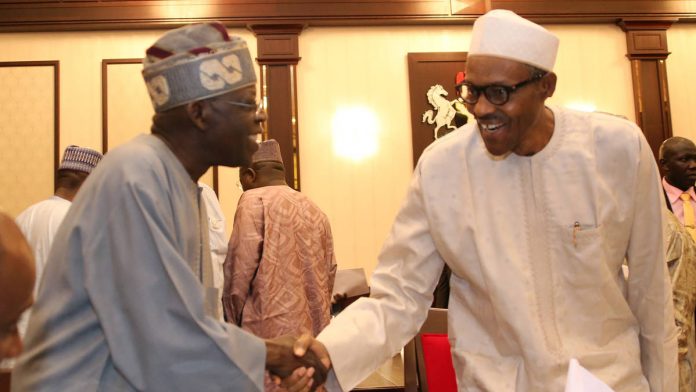 Without stating how he came about his point, Former Sen Shehu Sani has stated how average northerners don’ believe APC leader Bola Tinubu should become president in 2023.

Sani then warned Tinubu to be wary of betrayal by the northern elites he leans on now as it appears he’s working to take over from President Muhammadu Buhari in 2023.

The warning was based on consideration of a part—not the whole— of north-southwest political history, especially in the last three decades.

The former senator who lost re-election had tweeted the warning earlier, before he had an occasion to explain what he meant recently in Osogbo.

“What I tweeted is more of a Biblical/Shakespearian allegory or whatever one can use in sending message to someone and what I am trying to say is that as he is allegedly moving towards contesting for the presidency, he should try to know the actual feeling on the ground as far as the North is concerned because I know what Abiola went through,” he said, recapping how much he knows Tiuu personally in the struggle for one Nigeria and democracy.

“Abiola served the North more than any other businessman from the western part of Nigeria. He printed the Quran and shared it to many Muslims. He donated houses and empowered people; he supported academics and religious clerics.

Sani noted how the late businessman and politician was one of those passionate about the unity of Nigeria because of the solidarity between the South-West and the northern part of Nigeria.

“But how did he end up? They (northerners) conspired against him and sabotaged him and at the end of the day, he was gone,” he said.

He advised Tinubu to get a translator anytime he goes to north because what the leads he is dallying with say in Hausa might be different what they say in English.