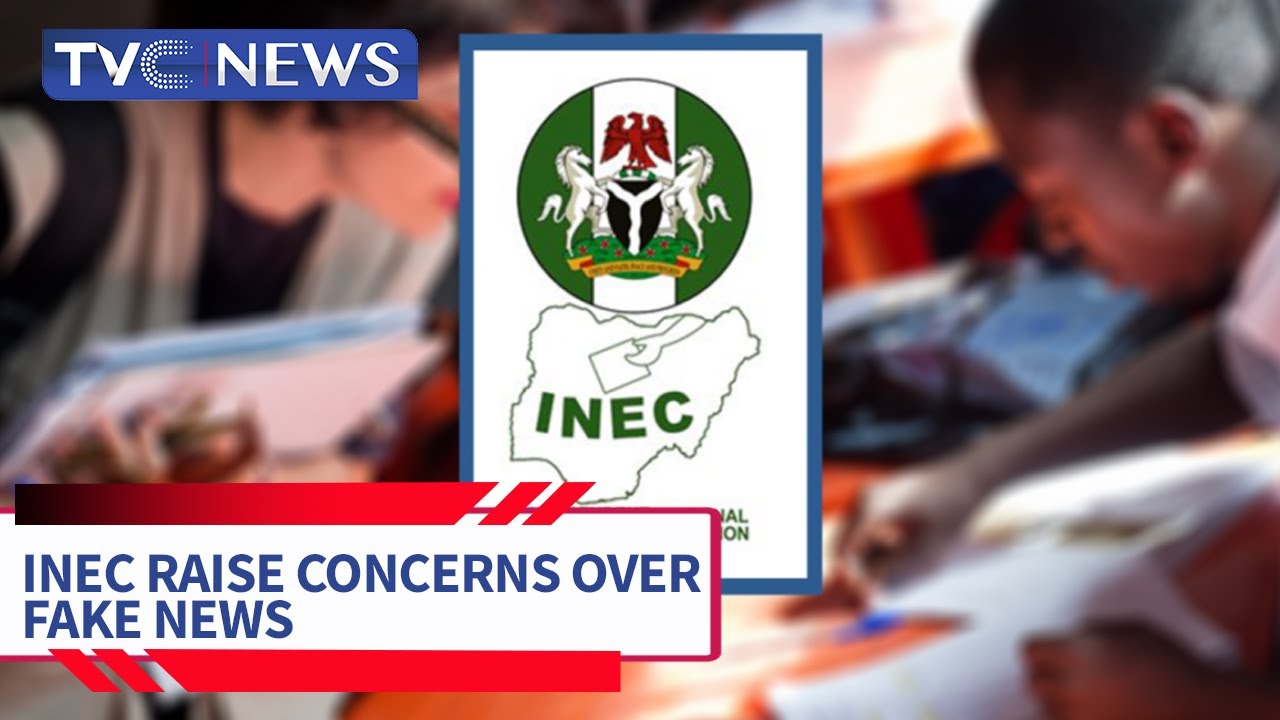 Stakeholders have charged journalists in the country to avoid being purveyors of fake news in all its forms, noting that it is the biggest threat to the forthcoming general elections.

The one-day symposium on the menace of fake news held at the Police Officers Mess, Ikeja, Lagos, tasked media practitioners on professionalism and patriotic reporting, ahead of the February 25, March 11 polls, saying patriotism must be the watchword for reporters at all times.

The event organised by the Lagos state Police Command with the theme: 2023 Elections: Fake News and Its Implication on Security, stressed that fake news is a negative trend that must be nipped in the bud because of its potential to mar the 2023 general election and the future of the unborn children.

Speaking at the event, the Resident Electoral Commissioner (REC) for Lagos, Mr. Olusegun Agbaje, noted that fake news poisons the mind of the citizenry and could lead to breakdown of law and order.

He said fake news is also a huge distraction to the Commission and other critical election stakeholders like the security agencies and advised media practitioners to be circumspect while reporting on issues that border on national interest.

Mr. Agbaje discouraged the sharing of fake news along with incorrect and inflammatory commentary because of its capacity to lead to violence in the country.

“What the media and all stakeholders must do is to ensure that the game is played according to rules. Nigerians must avoid any act that promotes hate and disintegration and say no to separatist movements, terrorism, fake news, hate speech, religious bigotry and any act that tends to divide us as a nation.

“Social media and fake news are the biggest threats to human existence, not only to elections. Fake news is a major cause of violence in our society now. As journalists, you should always fact-check information before publishing. We must understand that Nigeria is the only country we have and every one must put hands on deck to ensure that there is peace.

The media should be up and doing in ensuring that peace is restored in the country. Slanting news to achieve ulterior motives should be avoided and I want to assure that the DSS won’t abdicate its responsibilities and would continue to do the right thing no matter whose ox is gored.”

“Electoral disinformation, misinformation as well as the weaponization of fake news along with incorrect and inflammatory commentaries pose a threat to national peace, security and stability,” he said.