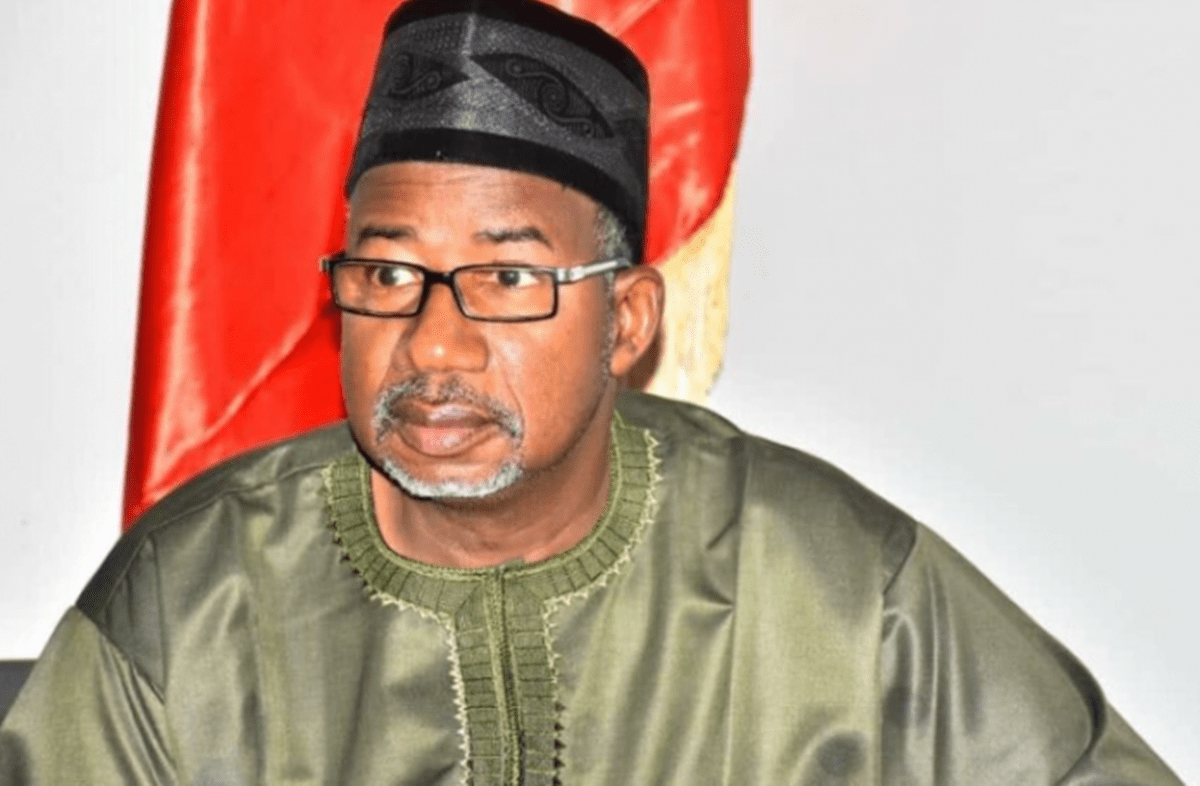 Gov. Bala Mohammed of Bauchi State has pledged to run a knowledge driven economy and inclusive government to address various challenges facing Nigeria, if he is elected president of the country.

Mohammed said this when he held separate meetings with the Peoples Democratic Party ( PDP) Board of Trustees( BoT), as well as the party’s National Working Committee ( NWC) in Abuja on Wednesday to solicit support for his 2023 presidential ambition.

Mohammed at the meeting with the BOT said that he would put in place robust measures to address insecurity and other challenges of the country.

Mohammed, who described himself as the best among the party aspirants, said that if elected, he would unify the country, adopt a broad based government with deep “community engagement,” in proffering solution to national challenges.

At the meeting with the NWC, Mohammed said that Nigeria needed a new orientation and vision, while promising to provide good governance anchored on justice and equity, if voted in as president.

“I am not going to be a northern president, or a Muslim Fulani president or a minority president.

“ I am going to be the Nigerian President, who understands the nuances, the norms and the feelings of Nigerians because I have touched them. I have worked with them.

“I have understood them. And after understanding them, I know what Nigerians want. What they need is good governance, justice and equity.”

Mohammed added that as president, he would provide the needed leadership for the country and bring hope to every Nigerian.

“I will carry everybody along. And I will bring a revolution in terms of turning around and rescuing the country,” he stated.

Earlier in a meeting with the former ministers, who served under the PDP, Mohammed said his quest to be president was driven by the need to rescue the country.