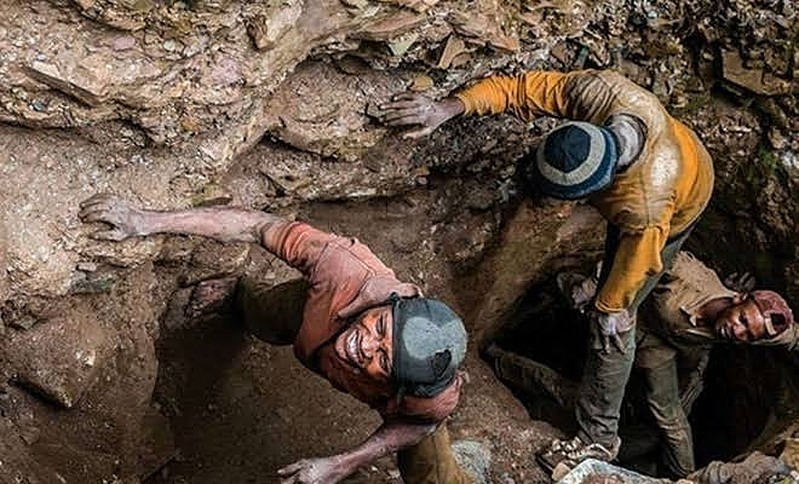 Local authorities on Thursday confirmed that 40 people were killed late Tuesday in a diamond mine collapse in central Democratic Republic of the Congo (DRC),

Alain Tshisungu Ntumba, Interior Minister of the Kasai provincial government, said the provisional casualty of the incident took place in the town of Samba.

He noted that at least six bodies have already been found and the search continues by rescue teams who are working to extract people from the ruins.

He said the victims are all artisanal diamond diggers operating in underground wells.

The minister added that the tragedy affected more than 40 wells with a depth of 15m to 18m.

The News Agency of Nigeria reports that DRC has rich reserves of minerals like cobalt, diamonds, copper and gold.

Share this on WhatsApp
Related Topics:40 diecollapsediamond mineDR Congo
Up Next

Democracy Day: We have a lot to celebrate—FG