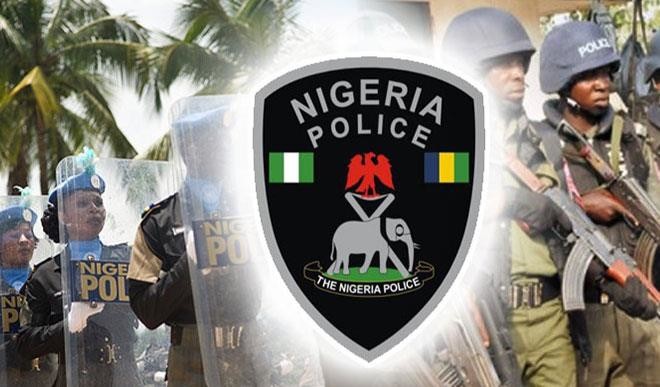 Men of the Bayelsa State Police Command swooped on a criminal’s den at Ekeki area of Yenagoa metropolis and arrested 66 teenagers for various offences.

The Commissioner of Police in the state, Mr. Amba Asuquo, said among the suspects, 16 were arrested for armed robbery while five were cult members and kidnappers.
The suspects were paraded at the headquarters in Yenagoa, with all the assorted arms and ammunition recovered from them.
It was gathered that four locally-made revolver pistols, two pump action guns, one 7.62mm live ammunition, 20 .9mm live ammunition and 30 rounds of AAA cartridges were recovered from the teenagers.
ALSO SEE: Anxiety as Saudi, others top bid for Nigeria airports takeover
CP Asuquo, while given details about the suspects, disclosed that the 66 teenagers were between the ages of 14 to 17 as some were found with  suspected Indian Hemp.
The minors consisting of 36 males and 30 females were arrested when the State Anti-Robbery Squad raided a community in Ekeki area of Yenagoa metropolis.
CP Asuquo further reiterated that the teenagers would not be charged to court, rather, they will be counselled in the presence of their parents, warned and discharged.
The police boss said on September 28, one Yoko Nathan, 31, and others at large, came from Azegbene community in Ekeremor Local Government Area to Yenagoa to buy three AK47 rifles but were trailed by detectives.