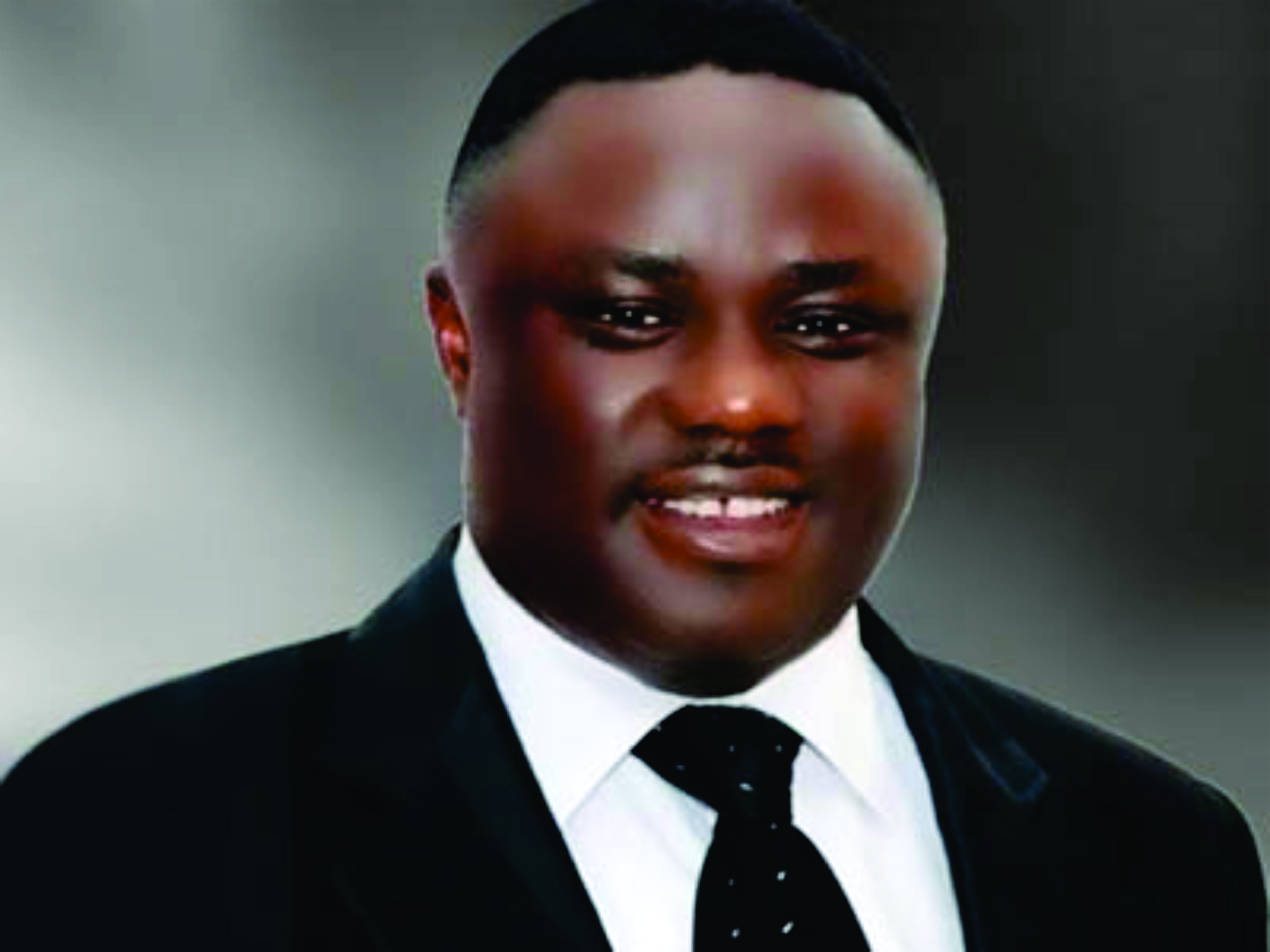 There was pandemonium in Cross River State government house on Wednesday as over 200  retirees barricaded the governor’s office for hours demanding the immediate release of their five years gratuity.

The angry retirees displayed  placards with inscriptions like: “Retirees are dying of hunger and neglect, “Why have we been reduced to and forced to become beggars and borrowers, No gratuity for five years, why? ‘Pay us our gratuity so we can access medical attention”.

Speaking, the leader of the team, Pastor Joshua Idang lamented that from 2011 till date, the state government have denied them of their gratuity stressing that the development brought about untold hardship.

Idang further accused the state government of being insensitive to the plight of retirees after committing 35 years of their formative years to state service.

According to him, “After serving the State actively for 35 years we have been neglected to die of hunger and starvation. We have been suffering. Our children have dropped out of school because we can no longer pay their fees.

Since 2011 till now we have not been paid our gratuity and it has never happened like this before. After 35 years of active service to the state we deserve our gratuity.

He maintained that retirees are part and parcel of government as such they deserved to act fast to ensure that their five years gratuity is paid with immediate alacrity.

While addressing the protesting retirees, the state Head of Service , Mr. Ekpenyong Henshaw, commended the retirees for the peaceful demonstration, adding that the state government is very well aware of their plight and is committed to give it the desired attention.

He said, “We would take your message to the governor. Though the amount involved is overwhelming but we would work out modalities to ensure that we clear outstanding arrears of gratuity.