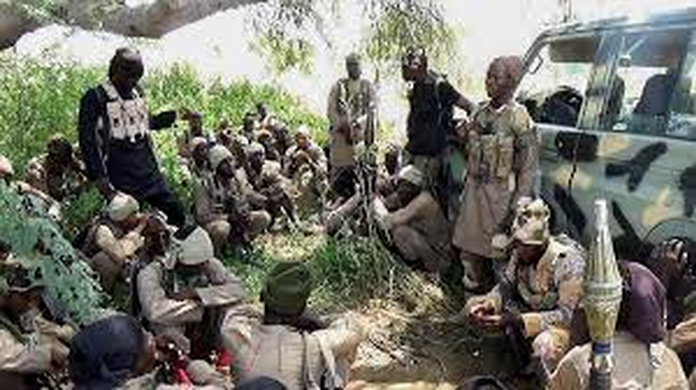 Boko Haram’s effort to reclaim its territory and supremacy has suffered a setback after its last victory—a massacre—on ISWAP in Mandra and Gaba, Borno.

Five days after, IWAP fought back, according to a report by PRNigeria.

The suspected ISWAP elements, carried out the reprisal at the camp of the Commander of Boko Haram, Bakoura Modou, in Lake Chad axis on Tuesday.

“More than 87  jihadists were killed in the clash,” he said.