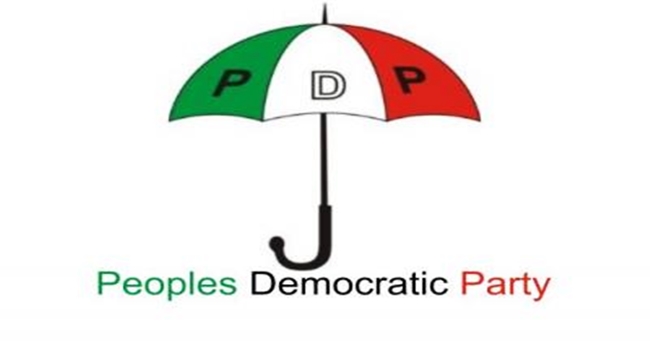 The Commission in a statement signed by the Resident Electoral Commissioner,  Halilu Hussein Pai and made available to newsmen in lokoja  said, Salau Ogembe of the Peoples Democratic Party (PDP) polled 45, 468 votes to beat four other contestants in the election that was earlier declared inconclusive.

He attributed the reason for the decision to declare the election inconclusive to `minor error during collation.

The commission however still maintains its decision to declare the election in Kogi East Senatorial district as inconclusive.

According to the statement, the commission is yet to fix a date for the conduct of fresh elections in constituencies where elections were declared inconclusive.

The candidates who contested the poll were, Sen. Nurudeen Abatemi of the PPA, Mr Moses Wokili of the SDP, Mr Bashir Sani Omolori of MPPP

Speaking to newsmen shortly after he was declared by INEC as the winner, Ogembe said entire Kogi Central is happy about his victory, stressing that his victory is a fight for the interest  and development of his district.

ALSO SEE: The might, the odds against Sheriff as PDP helmsman

According to him, his victory at the rereun is an indications that the people Democratic Party is very much alive,

“By this election and my victory you will know that PDP is not dead, PDP will bunch back in 2019,am assuring you that PDP is well and alive.

He promised to deal with issues of  poverty in the area, disclosing that
Ajakauta Itapka steal complex  will be one of major focus as he  ensure that the two major companies commence operations.