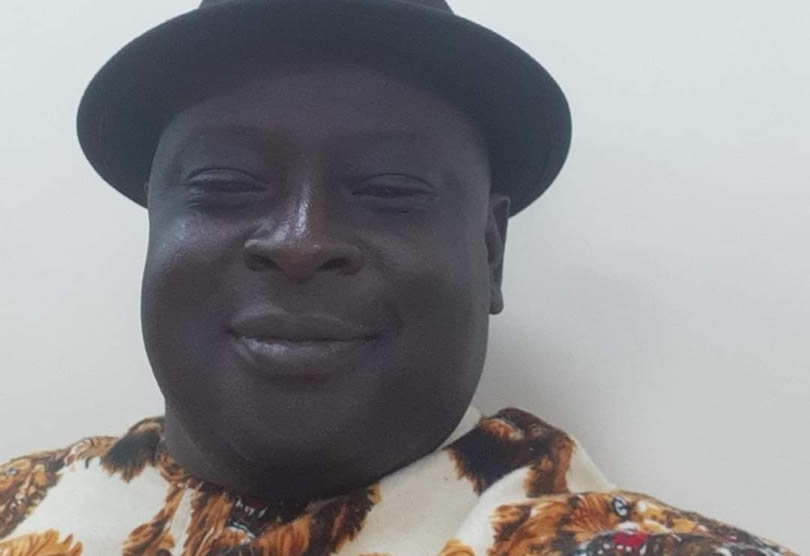 Ace Nigerian Journalist, Babajide Kolade Otitoju, has spoken concerning the arrest of four suspects over the attack on Obasanjo’s farm in Benue state. During his recent interview on TVC News, Babajide encouraged governors to sign the death warrant of convicts sentenced to death by the court.

You may have heard that a farm in Benue state belonging to Nigeria’s former President, Olusegun Obasanjo, recently got attacked. However, security officers have arrested some suspects regarding the incident.

Reacting to the development, Babajide said, “We hardly kill bad people, even when the laws state that they deserve to die due to their committed crime. Yes, many states have criminalized kidnapping. I remember a governor whose mother got kidnapped, and he proceeded to enact a law that makes kidnapping punishable by death. However, even when the judiciary sentences a person to death, we do not carry out the sentence. Rev. King was sentenced to death, and his death sentence got validated by the Supreme court. However, has the judgment gotten executed? There are many people like him. Governors lack the courage to sign death warrants, but some of them can kill people and sponsor thugs because of politics. ”

Lagos 2023: 2 politicians who may give Sanwo Olu a tough time if APC field him