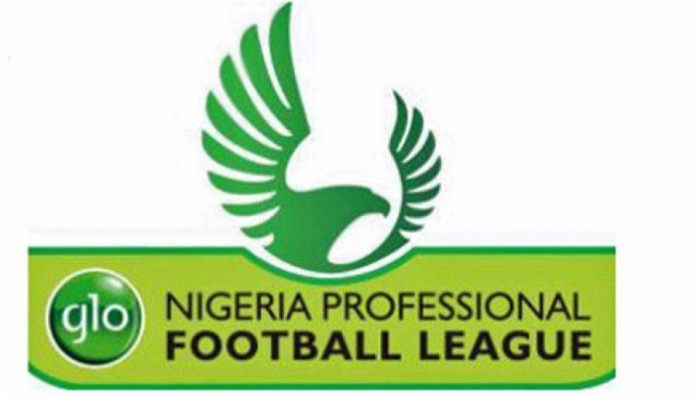 The 30 man provisional list of Gernot Rohr was received with enormous exhilaration especially from fans of the Nigeria Professional Football League (NPFL) in relation to the inclusion of three home base players in the form of Ikechukwu Ezenwa (Enyimba), Dele Ajiboye (Plateau United) and Junior Lokosa (Kano Pillars), who is presently the leading scorer of the NPFL.

Our league has always been neglected when choosing players for top competitions but the blistering form of Junior Lokosa gave so many a glimpse of hope that he would have a chance  of making the final 23 man squad, considering the lack of goals in our attacking lineup.

Unfortunately, they were no much room for evaluation as the game against the Leopards of DR Congo last Monday proved to be the only testing water for Lokosa who also had to make do with playing out wide in a game that the head of Simeon Nwankwo was carried high as the top nine.

Gernot Rohr trimmed the squad as expected after the game and two home based players unfortunately fell short of requirements in the likeness of Dele Ajiboye and Junior Lokosa.

Many justified the judgment as a case of experience while others kept giving a hint of the failures in the time past if home base players who flopped when taken to a major tournament.

Truth be told, you can’t judge a particular player with what another did in the past, after all at same point, a home based player in Sunday Mba, gave Nigeria the AFCON title in 2013 with his exquisite showing.

Talking about experience, is it that Lokosa has not played in the foreign land or against white players, is it that he can’t cope with the turf in Russia, is the ball different from the one he plays in the league, or does it mean that if he gets an opportunity to score a goal, he won’t know his way to the post?.

If truly we feel he has no experience over the real situation, why not take him to the tournament with his form and allow him learn from the so called experienced ones.

This is why the NPFL will never grow and will never be taken serious. It will always be seen as a training ground for the real thing, because it is not always regarded. No matter how good you are, if you are not plying your trade outside the shores of the country, you will not be regarded.

Scoring 18 goals in 20 games in the NPFL, is it a mere feat? How many goals did Iheanacho, Iwobi, Simeon Nwankwo, Victor Moses, Odion Ighalo and Ahmed Musa score in their various leagues and for their clubs combined.

Imagine if they were playing in the NPFL, would anybody term them good for the national team?

Look at Iwobi struggling for games at Arsenal is praised, Ahmed Musa needing a loan to improve is been hyped, even Simy Nwankwo playing for a lowly placed Crotone is been rated very high.

If our attacking line is so good as been said, how come Victor Moses was the highest goalscorer during the World Cup Qualifiers with just a mere three goal margin.

The NPFL is our own just like the English League, LA Liga, Ligue 1, Serial A and others. I think is high time we started appreciating what we have instead of pushing it off with our partial attitude of foreign league preference.

Let’s judge everyone equal. If you are not good despite playing in the foreign league where you have the conducive environment with adequate resources, and you still make the national team squad, while someone that is incredibly performing well in  the NPFL  is not considered, then I think something is not right.

NPFL has no meaning if the players are not regarded. Even Ikechukwu Ezenwa is on the verge of loosing his place to Uzoho.

All of this attitude makes a mockery of our league and that’s why it will never grow.

It is a complete shade of the NPFL. 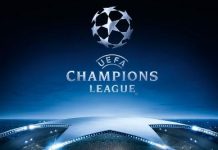