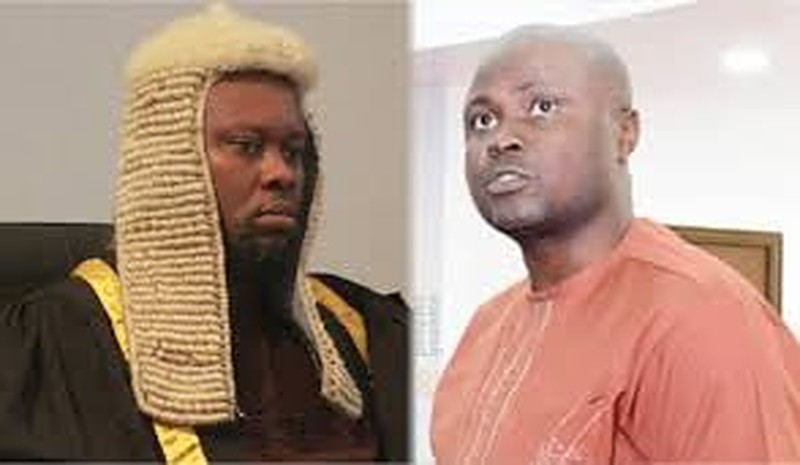 The Abia House of Assembly, on Tuesday adjourned indefinitely as the Deputy Speaker, Mr Ifeanyi Uchendu and the Majority Leader, Chief Solomon Akpulonu, narrowly escaped being relieved of their positions.

The Deputy Majority Leader, Chief Paul Taribo, of (PDP–Ukwa East) had moved the motion for the removal of the two principal officers.

The National Daily reports that the development caused commotion and delayed proceeding as shout of order by the Speaker, Mr Chinedum Orji, was ignored.

The Speaker had demanded reasons for their removal and evidence for the allegation but none was given.

The allegation may not be unconnected with incompetence.

However, Taribo, who moved the motion, insisted: “I’m saying that these two officers should be relieved of their duties’’.

“I’m so happy that my colleagues have spoken the way they did and I support everything they said,” Ichitta said.

Also, some members had demanded that the motion be subjected to a voice vote but the Speaker adjourned the House sitting.

The House also received from the Auditor-General of the State, the state’s third and fourth quarter audited report ending Dec. 31, 2021.