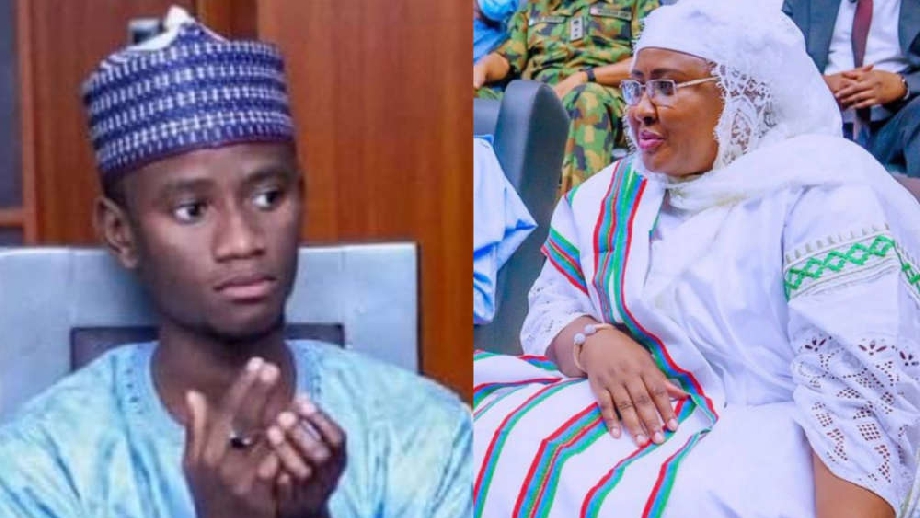 A commissioner in the Police Service Commission, PSC, Najatu Mohammed, has called for the prosecution of the first lady, Aisha Buhari, for beating up and ordering the detention of a final year student of Federal University Dutse, Aminu Mohammed, as well as her former social media aide, Zainab Kazeem.

Mohammed was arrested by plainclothes policemen and tortured for criticizing the first lady, Aisha Buhari, on Twitter, while Mrs. Kazeem was arrested and beaten into coma for allegedly leaking secrets.

“I think Nigerians should rise up and say no to this. We will no longer accept this tyranny. Buhari left a vacuum in leadership that is why all manner of people grabbed it.

The same woman who said Mamman Daura had taken over her husband’s government has now become a tyrant. It is apparent she didn’t make that statement for God and the country but her selfish interest,” she said.

“Secondly, this is not the first time she is doing this. She did it to her former ADC a couple of years ago when she accused him of stealing over 2 billion naira that he allegedly collected on her behalf.

The PSC commissioner wondered why the president’s wife and the security agencies had not been able to tame the growing insecurity in the country with the same vigor used in taming perceived critics.

“This is our country. We have permanent rights over our leaders. We didn’t vote for Aisha Buhari or any of these hangers on around Buhari. We voted for Buhari, and the same peasants, artisans, students, and general people of this country that voted for Buhari are now getting the exact opposite of what they hoped for.

“Aisha Buhari must be called to order, we will no longer accept this. All well-meaning Nigerians and civil rights organizations, we must stand up and say no to this tyranny.

“Aminu must be set free. You had him abducted all the way from Jigawa, flown to Abuja on taxpayers’ money, and you had the nerve to even beat him, yourself! No wonder you sprained your leg,” Mrs Mohammed added.