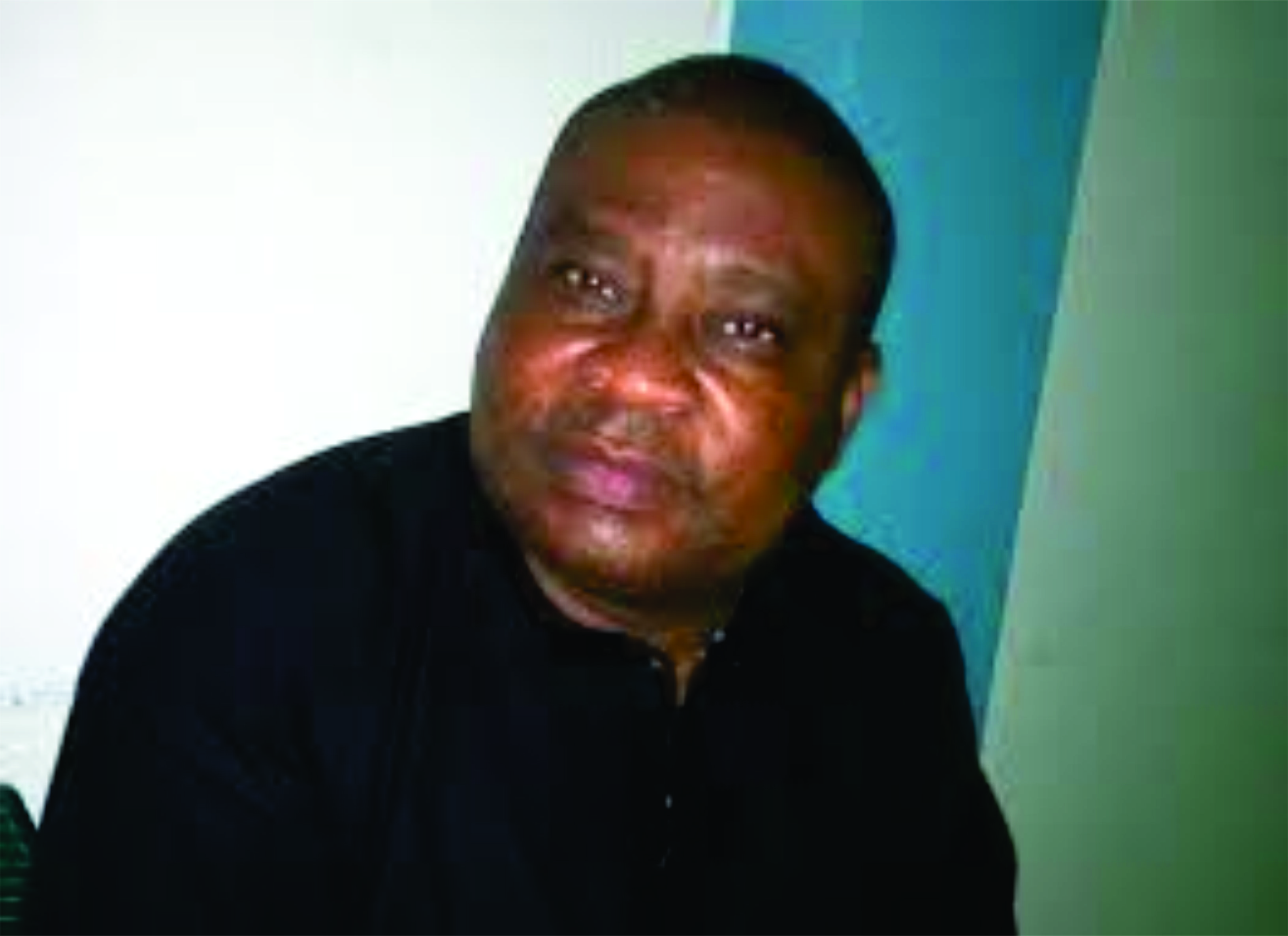 TURNCOAT Temitope Aluko keeps tying himself up in knots. Pretty soon he might string himself up with his long yarn of confession or perjury, as seen by Gov. Fayose, the Ekiti 2014 alleged conspiracy kingpin Aliko calls his brother.

The All Progressives Congress (APC) fresh man has been confessing for days now to the media andthe DSS. But with all the jabbering, he still has not been able to button up his underbelly: his slice of the N4 billion ex-President Goodluck Jonathan doled out; the evidence he faked in court; and the chapter and verse of the oath he took.

Meaning Aluko has a price to pay when the proverbial shit gets set to hit the fan. And he’s damned ready to face it. Already he has said it’s better to take all the heat and mourn in purgatory. The blessedness of that penitence, that nirvana of a purged conscience, would have eluded him had Fayose’s reported blood-stained carrot the chief of staff’s position dropped in his lap. That’s what Aluko now tells everyone.

Probably the former lecturer didn’t weigh the penance he hass to pay. You can be sure it’s a heavy package, laden with perjury, bad blood, breach of trust, jail terms, loss of limbsor life, and an Ekiti-wide flare-up. Their parties will join battle, too. The APC, his new love, has threatened to meet Fayose with equaland, maybe, opposite force if the governor and his lapdogs in the judiciary succeed in sending only the party-hopper to jail.

For this fight, the APC has to start its shadow-boxing early, for obvious reasons. Fayose is a loose cannon. No doubting what he can do to gag his estranged brother that ratted on him. More importantly, Aluko has his number, and will readily churn out intrigues they both vowed in 2014 to take to their graves.

And when the governor is finished with him, he, too, will get his just deserts, divinely. YAHWEH has a rod in the pickle for him. Fayose obviously took His name in vain; that is if there’s any truth in Aluko’s diatribe. By choosing the Deeper Life Bible Church to celebrate his victory, definitely, the consequences are grave as he could be said to have bought his victory at the polls with blood and bribe. Aluko confessed they both swore by God in the run-up to the 2014 election that all the Egyptian plagues would befall them if they ever betrayed each other.

The only trouble is: Aluko will get it first from Fayose. Fast. And Fayose may get his by and by. After all, God’s mill grinds slowly.

NSC: Alienation of South-East is not justifiable

The death throes of oil