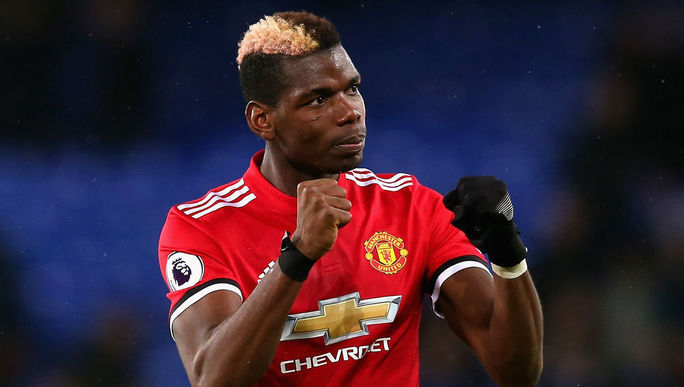 Paul Pogba has remained amazingly strong in the wake of the recent racist abuse targeted at him  Manchester United boss Ole Gunnar Solskjaer has praised Paul Pogba’s “strong character” after he was subjected to shocking racist abuse.

National Daily earlier reported that the France World Cup winner was racially abused on social media after missing a penalty in the Red Devils’ 1-1 draw with Wolves.

However, Pogba’s Man United team-mates including Harry Maguire and Marcus Rashford called on Twitter to bring in stronger measures to police social media in the wake of the abuse.

National Daily gathered that representatives from Twitter are now set to meet with Man United officials to discuss the situation.

“Paul’s a strong character and it makes him stronger. I just cannot believe we still sit here in 2019 talking about these instances. Social media is a place where, as Harry said, people can hide behind fake identities.

“You just feel sorry for them really. They must have problems themselves when they have to do this.”

He added: “We need to protect individuals because these are serious incidents. What can we do about it? I’m not going to ban them from social media.

“We have to spread good words. But we have to stop the other things. It’s natural for them [his players] to rally round Paul. We are human beings who look after each other.” 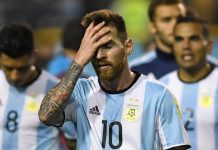 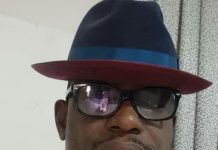