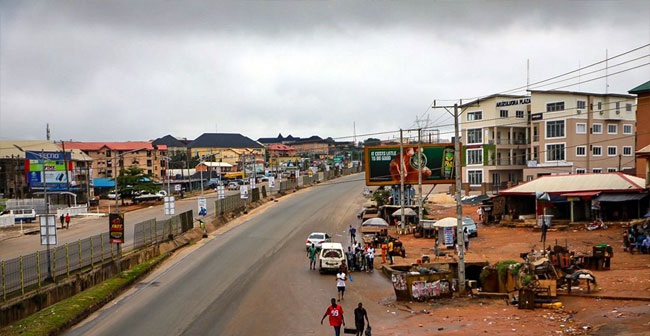 All is set for the Saturday, November 6, 2021, governorship election in Anambra State, southeast Nigeria.

Despite threats to breakdown of law and order, as well as scuttle the governorship election by the Indigenous Peoples of Biafra (IPOB) and other secessionist groups in the southeast, security operatives successfully occupied the space across the state, making everywhere calm and peaceful. 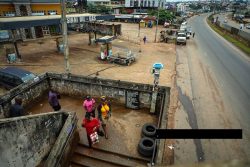 About 40,000 police officers, 20,000 NCDSC personnel, in additions to thousands of soldiers were deployed to secure Anambra State for the election.

Also, 18 political parties are sponsoring candidates for the governorship election, while about 25,000 ad hoc staff were deployed by the Independent national Electoral Commission (INEC).

INEC will be conducting the governorship election in 5,720 polling units across the 21 local government areas in Anambra State.

The INEC had earlier revealed that 2.5 million registered voters will be participating in electing a new governor to succeed Governor Willie Obiano of the APGA in the 5,720 polling units. The commission noted that voting may not take place in 86 polling units because there are no registered voters those areas. 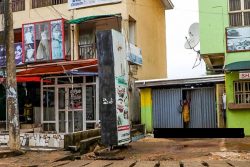 National Daily gathered that as early as 7.00am, electoral officers have started arriving their duty posts in Awka and some other parts of the state.

Meanwhile, every where is calm and peaceful across the state. The security operatives have been stationed at strategic locations to forestall any attempt to mayhem by miscreants. The shops are securely locked by traders and artisans, the roads are deserted, while some persons were sighted walking from their homes to their polling units without harassment, at the time of this report.

National Daily will be bringing updates as the electoral process progresses in Anambra State this Saturday.