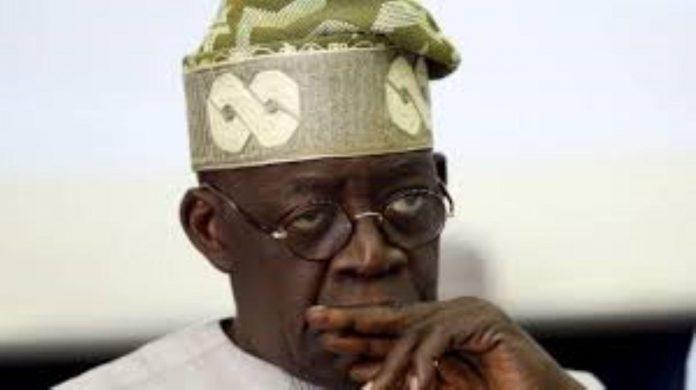 The National leader of the All Progressives Congress (APC), Asiwaju Bola Ahmed Tinubu should not expect the party’s ticket for free according to the party.

Daily Trust reports that the party insisted that its 2023 presidential ticket will not be given to any aspirant on a silver platter.

This was disclosed by the deputy national publicity Secretary of the party, Yekini Nabena.

Nabena made this known while reacting to the public declaration of Asiwaju Bola Tinubu, the party’s national leader, in the 2023 presidential race.

He said: “The APC will not give any of its members’ presidential ticket on a platter of gold; there are procedures so he (Tinubu) should continue consulting.

The APC is not a come-and-take party. He should consult even those contesting with him.

“So consultations should continue and whoever emerges at the primaries will be the party’s presidential candidate for 2023.”

Meanwhile Asiwaju Bola Ahmed Tinubu, has said President Muhammadu Buhari did not ask him not to contest the 2023 presidential election. 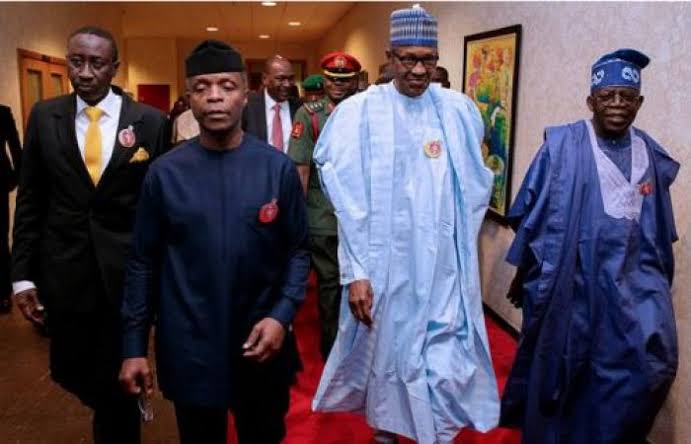 The Cable reported that the former Lagos governor said this when asked about what the president’s response was after informing the latter about his intention to run in 2023.

“So, why do I expect him to say more than that? You are running a democratic dispensation and you must adopt the principles and the values and virtues of democracy. That’s it.” 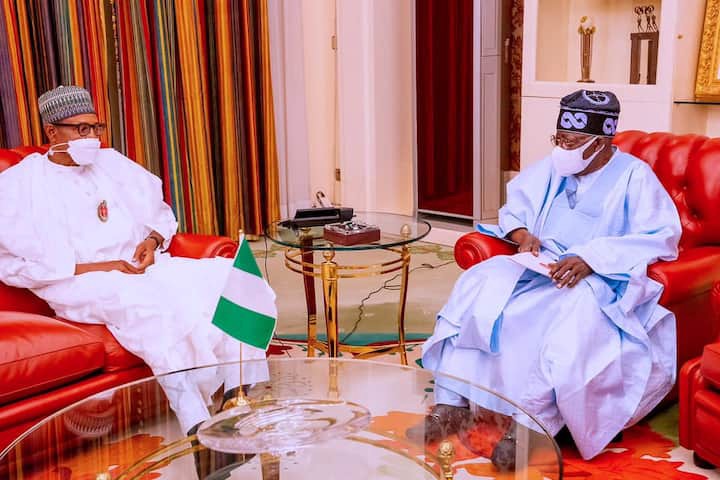 Tinubu told newsmen on Monday, January 10, that he informed Buhari about his ambition shortly after meeting with the president at the Presidential Villa in Abuja .

In another report, the three-time member of the House of Representatives, Honourable Kawu Sumaila, has reacted to Chris Ngige’s position that political parties that field northern candidates ahead of the 2023 presidential election will be disappointed.

In a statement on Monday, January 10, Sumaila affirmed that the north will never give power to the south through intimidation in the media.

He stated that politics is a game of numbers and as such, the north is free to contest in the coming election, Leadership reports.

The APC chieftain made it clear that the south can only get the presidency through negotiation, consultation, and a shared understanding with the north.

Sumaila claimed that during the 2015 and 2019 elections, the minister of labour and employment did not contribute much to the victory of the All Progressives Congress (APC).

However, he mentioned that Ngige is his friend whom he has a lot of respect for, having worked with him in the past.