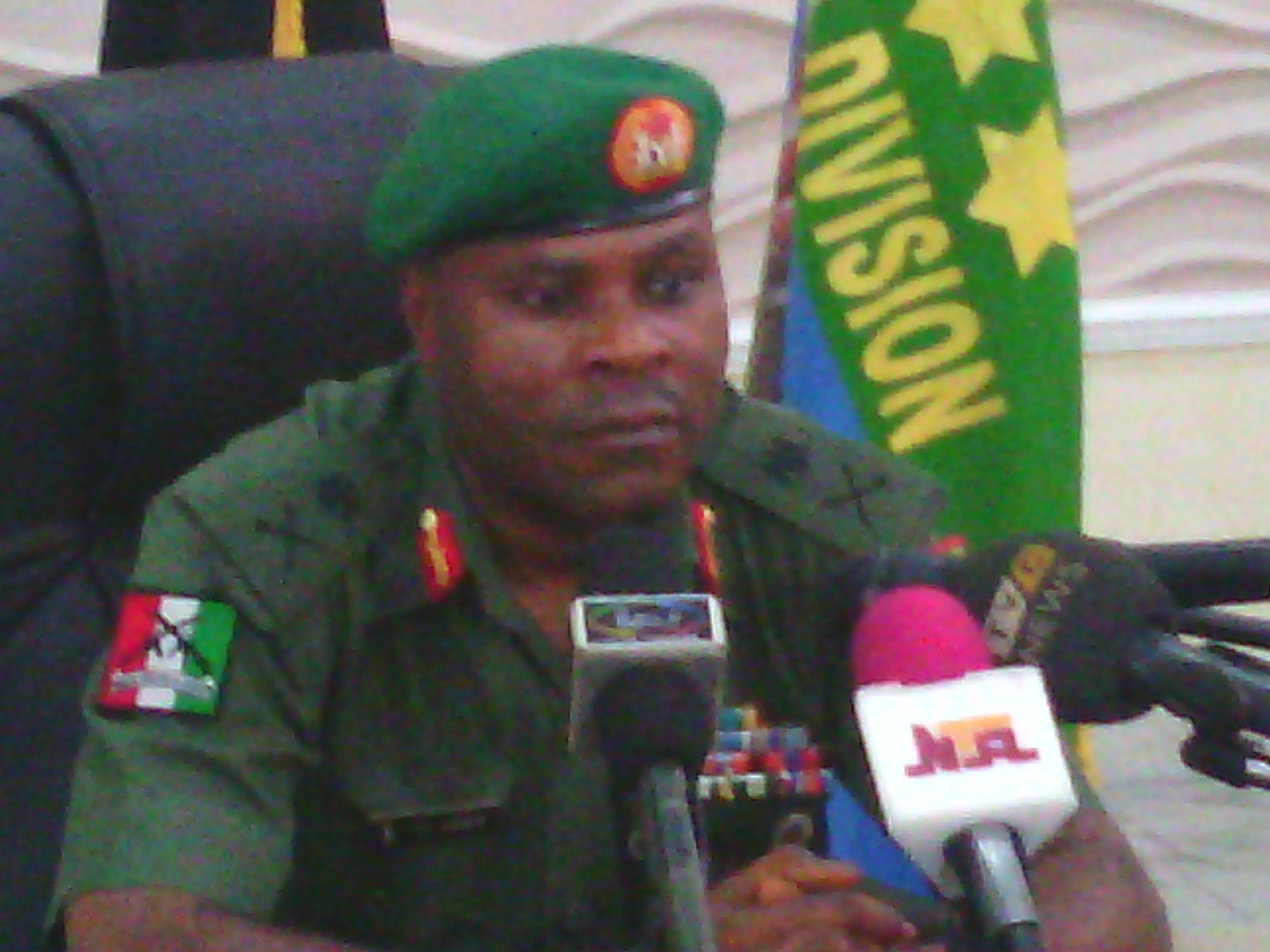 As the December deadline to end terrorism intensifies in the North-east,  the Nigerian Army on Monday evening in Lagos said they have arrested so many dislodged Boko Haram terrorists fleeing into the state, interrogate and sent them for profiling with a view to prosecuting them.

The General Officer Commanding, 81 Division Headquarters, Major General Isidore Edet, made this disclosure during the decoration of 12 officers to the ranks of Lieutenant Colonel, Colonel and Brigadier General.

Gen Edet said, “We are in the war time. The Nigerian Army is at war so the leadership in time of war is what is expected of a newly promoted officer especially the one star general.

“We have sent them to the appropriate authorities for profiling and investigation before their prosecution. For those entertaining fears about existing Boko Haram terrorist in Lagos and South-west.

“There is no terrorist organization that does not have splinter cells. But it’s the ability of the splinter cells to be activated and work that is important and as long as we continue to be on 24 hours/365 days surveillance they can never activate these cells here.

“We will continue to carry out raids, cordon and search operations. We work extensively with all security agencies. It’s not what the army or the 81 division does alone.

“For the vandals that are vandalizing oil pipelines, we have made several arrests too and they are being profiled and investigated. Over 15 of them including women were arrested.

Terrorism: Buhari calls for more assistance from Commonwealth for Nigeria, others