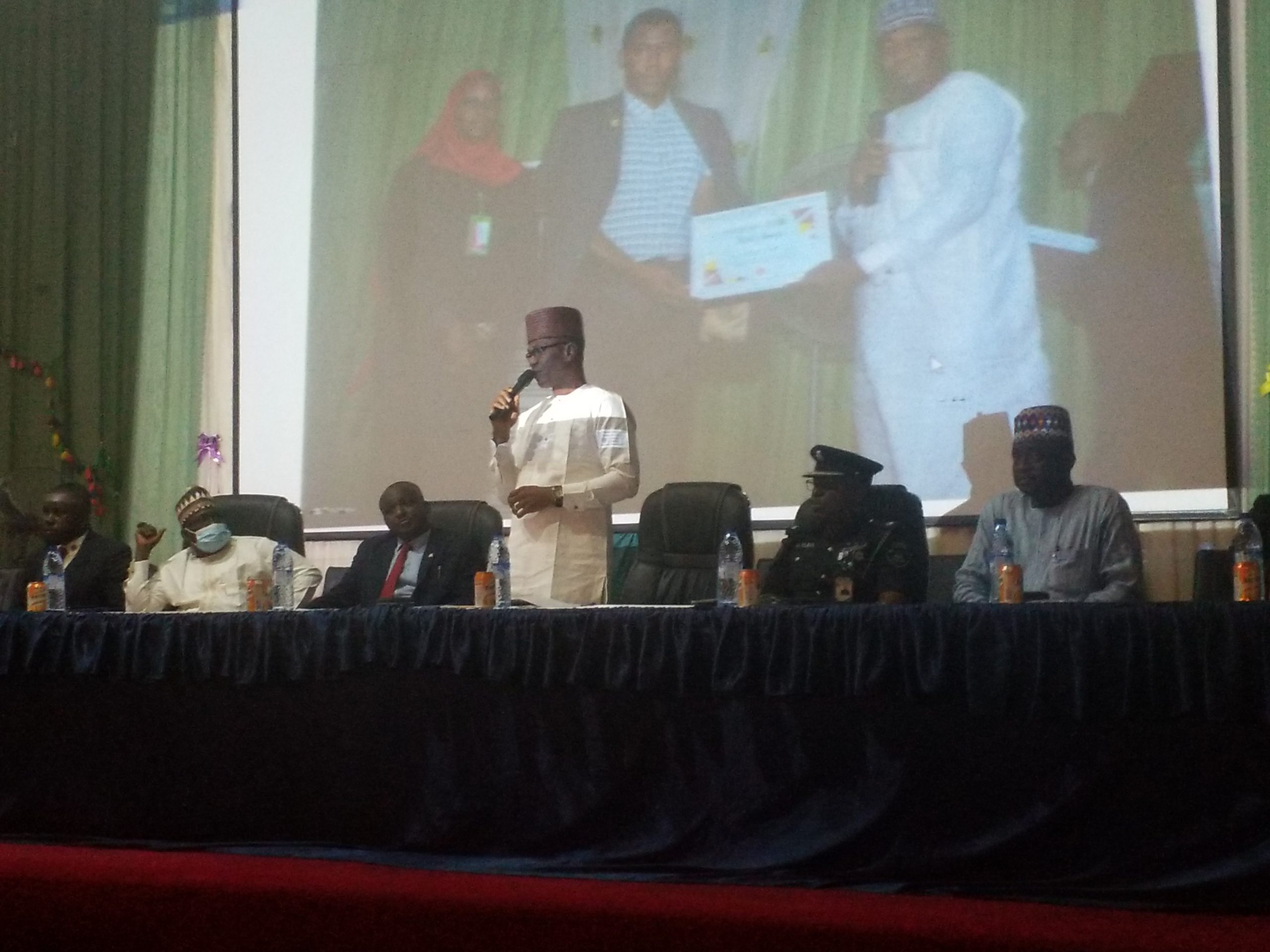 Executive Chairman of the Economic and Financial Crimes Commission EFCC, Mr. Abdulrasheed Bawa has called on youths across the country to brace up for leadership roles in a quest to develop the nation.

Bawa gave the charge in Sokoto on Tuesday, January 17, 2023 while chairing a Conference on “Corruption in Nigeria: Trends and Patterns” at the Usmanu Danfodiyo University convened by the Zero Tolerance for Corruption club of the University.  According to him, youths should be prepared to tackle the challenges confronting the nation frontally and fashion ways of doing things differently, so as to achieve more positive results.

“As young people concerned about the future of their country, what is paramount for us now is not to continue whining about the enormity of the challenge of economic and financial crimes but come to a deliberate realization that things must be done differently”. The onus is on you as the critical demographic that will take the leadership of this nation in a few years’ time, to engage in the efforts to free our country from the stranglehold of economic and financial crimes” he said.

The EFCC’s boss, who spoke through Deputy Commander of EFCC and Spokesman of the Commission, DCE Wilson Uwujaren, cautioned youths against corrupt practices, stressing that,   corruption is  the  “most depressing problem  and threat to development  in any nation,  a deliberate perversion of established rules and negation of accepted standards of behaviour in any society and  deviating from rules of honesty, integrity and transparency”.

He charged members of the club to emulate “Sheikh Usmanu Danfodio after whom the institution is named in aversion for corrupt practices and sticking to the values of honesty, integrity, and accountable leadership. It is with this understanding that I commend this initiative which is perfectly in sync with the vision of EFCC to raise an army of anti-corruption soldiers in tertiary institutions”.

Delivering a lead paper on the theme, Dr Keji Muhammad of the Faculty of Law decried the complex nature of corruption, emphasising that it has psychological, social, moral, political, bureaucratic and electoral implications.  In the  same vein,  Sokoto Zonal  Commander of the EFCC,  Assistant Commander of the EFCC,  ACE Aliyu Yunusa, in a  brief welcome address,  called on youths  across Nigeria to shun all acts of economic and financial crimes by  abhorring  the get- rich- quick syndrome plaguing the society.

The Conference was graced by lecturers of the University, and representatives of the Nigeria Police, Independent Corrupt Practices and Other Offences Commission, ICPC and others.