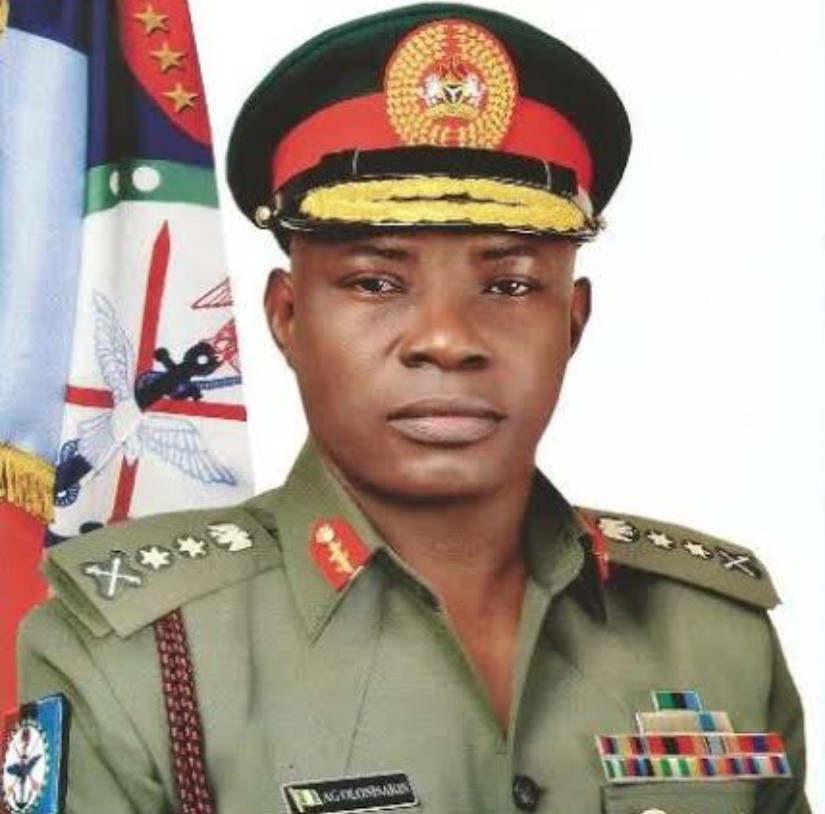 Defence Headquarters (DHQ) on Tuesday in Abuja warned the new Niger Delta militant group to be responsible and shun acts of sabotage or be ready to face the consequences of their action.

It said that the military authorities was aware of the emergence of a group in the Niger Delta region who have vowed to cripple economic activities through pipeline vandalism, oil theft and kidnap of expatriate workers in that region.

It explained that it would not hesitate to deploy every available resources to deal decisively with any threats to economic lifeline of the nation.

In a statement, Brigadier General Rabe Abubakar, Director, Defence Information (DDI) said “the military will employ all available means and measures within its Rule of Engagement to crush any individual or group that engages in the destruction of strategic assets and facilities of the government in the Niger Delta or any other location and they will stand to regret the consequences of their actions.”

“The whole world has seen what they are causing in terms of economic terrorism against the nation and would be treated as criminals in line with the laws of the land.

He added that the military and other security agencies would continue to emplace more proactive measures within the creeks and other places to fish out those responsible for the heinous crime, noting that it would remain focused and assure oil companies and law abiding community members of their safety and protection of their sanctity.

They, however, spread olive branch to the community leaders, traditional rulers and the general public to cooperate with the security agencies to ensure the apprehension of the culprits for the interest of the country; stressing that no individual or group interest is above national interest and survival of the country.