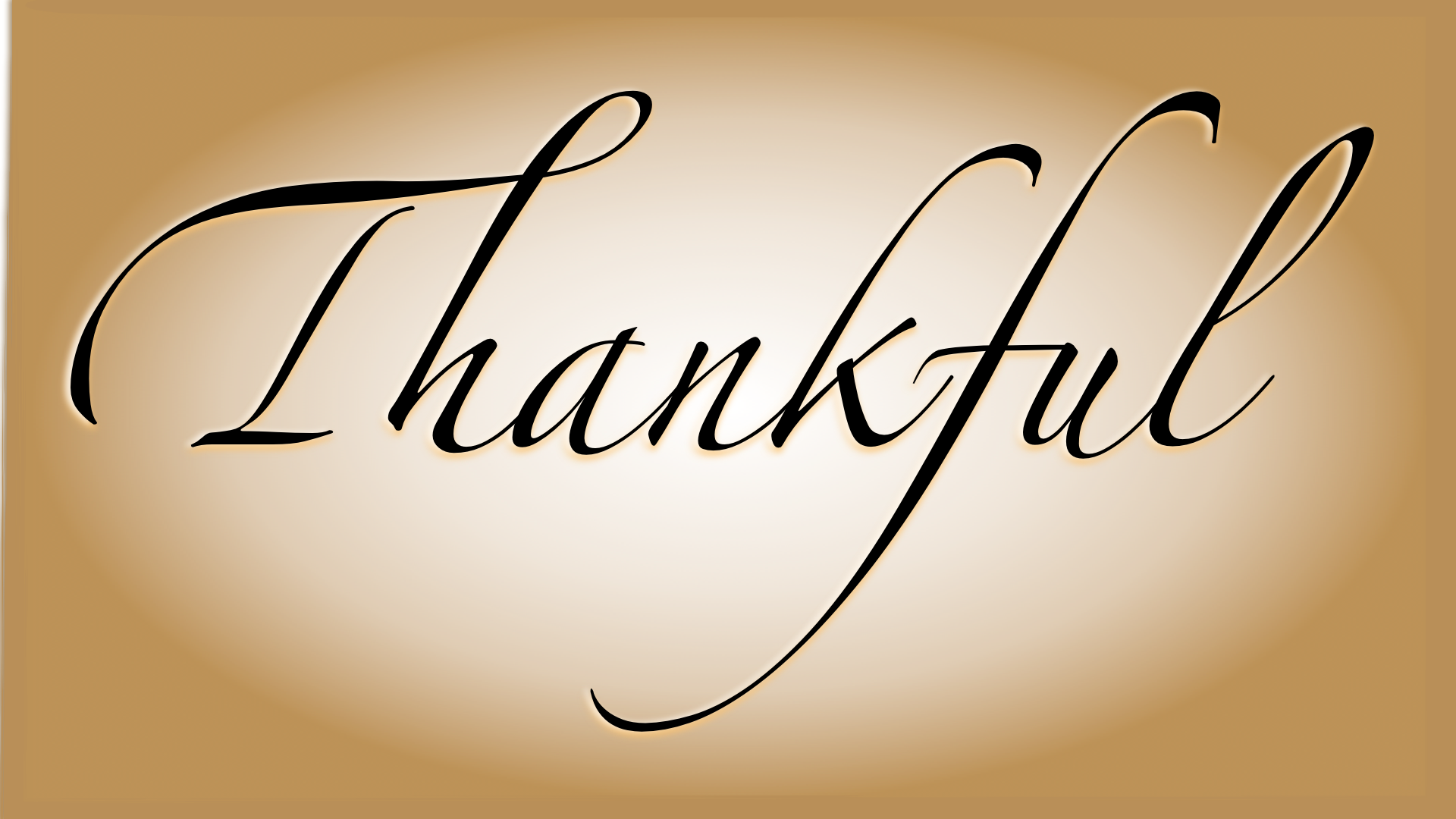 MY church had an outreach programme that and the instruction was simple- go, preach and invite people for the programme. If you grew up in Lagos Nigeria, you’d know the long ugly yellow mass transit buses. All of a sudden I wasn’t so excited. I mean, I had preached in the bus stops, airports and in even in smaller buses but not this. I dodged for a few days until I had run out of excuses. A team was assembled for this but one look at the face of my team members, I knew the burden was on my shoulders. We had been told to speak quickly because many other people took advantage of the platform in the buses to sell their wares or market themselves.

The ‘dreaded day’ had finally come. The plan was simple- I preach, they share the tracts we had and then we alight. We were to do the same thing in all the buses.The bus was more crowded then I envisaged or maybe I didn’t paint the right picture from looking at it from outside. Questions kept flooding my mind, ‘how could so many of them be in one bus?’ ‘Where were they all going to? Was entering this bus and all the inconvenience that followed worth saving just a few bucks? I paid our fare, stood in the center and just started to preach. I spoke and with each new bus it seemed to become easier. Even though we were to rotate the process, each time I came down, my members rushed to cheer me on and I knew the no one was willing to receive the baton.

By this time we must have done about six trips. We’d get to the last bus stop of wherever the bus was going and just entered the next one coming back. I was getting a bit tired and thought to rest a bit before preaching unlike the other buses that I started almost immediately the bus started moving. While I was yet sitting, a man got up and started engaging the passengers on the bus. I didn’t notice him on time otherwise I would have moved faster. He had a low haircut but the hair looked like it hadn’t been nourished or combed in a few days. His jacket and trousers were a total mismatch and his brown shirt could best be described as dirty brown. From walking to and fro in the bus you could tell how dirty he was by looking at the back of his neck. Thank God I wasn’t near enough to smell him. I had avoided the hawkers by preaching immediately the bus began to move.

In no time and after and endless introduction of himself, he brought a cream that could do almost everything you could imagine. I chuckled where I was because I just thought it was a big scam. He definitely didn’t look like he was using the cream for himself otherwise he would have looked like all the things he said the cream will do. I waited in anticipation to hear people rain abuses or curses on him but to my utmost surprise people began to pay for it. From the actual price to as low as ten percent of the price, people began to order. Couldn’t they see the person they were buying from? How blind could they be? Who will trust a man this shabby to take care of their skin? Where they that desperate? How could they stoop so low? I saw a look of desperation on each face.

It is almost like what happens when it is time to elect new leaders. People have been so battered and bruised by the harsh economic times that though they can see that the man presented to them is a fraud, they unwillingly give in their rhetoric. The year is coming to an end and rather than looking at what you don’t have, look deep in and find something to be thankful. I read a note a long time ago written by Matthew Henry, a well-known bible commentator. That day he was robbed and he made this entry into his diary.

He thanked God he had never been robbed before.

He thanked God that though they took his everything, they didn’t take his all.

That though they took a lot they didn’t take much.

That he was the one robbed and not he who was the robber.

There is still something to be thankful for.

Share this on WhatsApp
Related Topics:Being thankful
Up Next