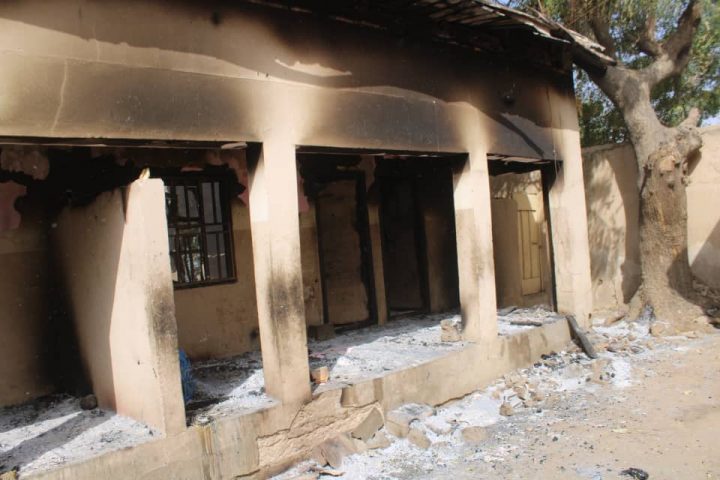 Report indicated that the terrorists invaded the community through Jumba village, which was said to be about five kilometres from the targeted community. 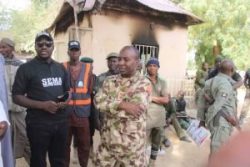 Resident  of neighbouring villages narrated that some houses were burnt in Dapchi by the terrorists.

Dapchi residents had to flee the community into the bush for safety. There was no security intervention to protect or provide relief for the people.

The terrorists were said to have  two weeks ago mounted a checkpoint along Babangida- Dapchi road during which  two vigilante members were kidnapped.

How Fayose used bank workers to move N200m cash from his house, in the name of a dumb depositor