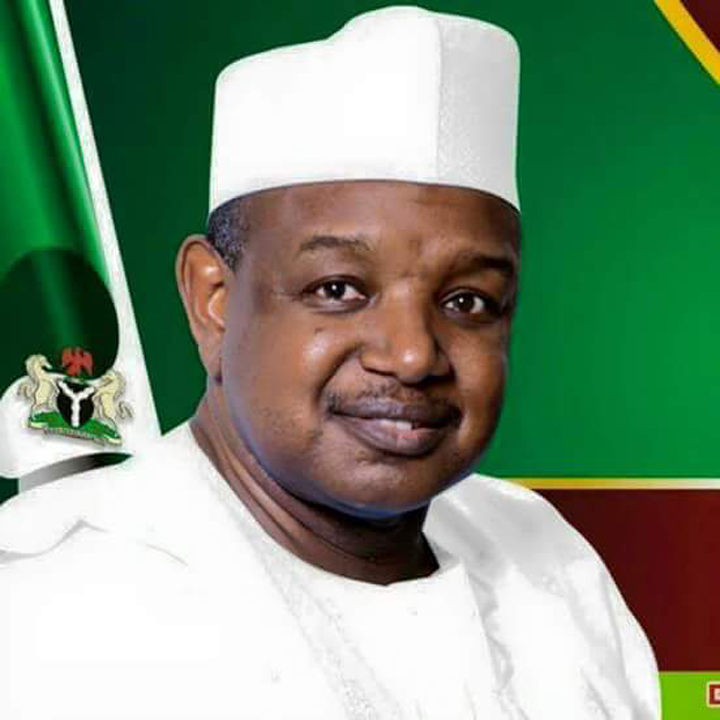 Share this on WhatsApp
Spread the love
By Boluwatife Ezekiel Olaleye
At least 42 farmers from Aliero town, in Aliero Local Government Area of Kebbi State have reportedly been slaughtered by suspected dislodged members of the Boko Haram terrorists.
The terrorists were reported to have fled Borno State while escaping from the war zone.
Governor Abubakar Atiku Bagudu who confirmed this, on Wednesday, while addressing World Health Organization (WHO) delegates, said the victims went to Borno State for farming before they were murdered.
The WHO delegation had visited Kebbi on a courtesy visit.
Governor Bagudu says, “Just last week I was informed by one of my Commissioner that 42 farmers who are from Aliero were slaughtered by Boko Haram in Borno.
“They allowed one of them to come home free to say what happened to them”.
ALSO SEE: 4 killed at Nyibango, Muduvu during attack by Boko Haram
Governor Bagudu added that over 7,000 displaced Nigerians, who crossed over to Niger Republic, were recently re-deported to Kebbi State thereby compounding the challenges faced by the State.
While acknowledging low immunisation of children against diseases in the state, Governor Bagudu said the influx of children from Benin and Niger Republics including IDPs camps in the state, posed great threat to success of the exercise.
Speaking earlier, representative of WHO in Nigeria, Dr. Wondimagegnehu Alenu, told Governor Bagudu they had discovered that there was low immunisation in the state.
He stressed that there was need for government to embark on routine immunisation of children against diseases.
Share this on WhatsApp
Related Topics:Boko Haram terroristsFarmersGovernor Abubakar Atiku BaguduKebbi stateWorld Health Organization (WHO)
Up Next

ASUU: No TSA waiver for universities