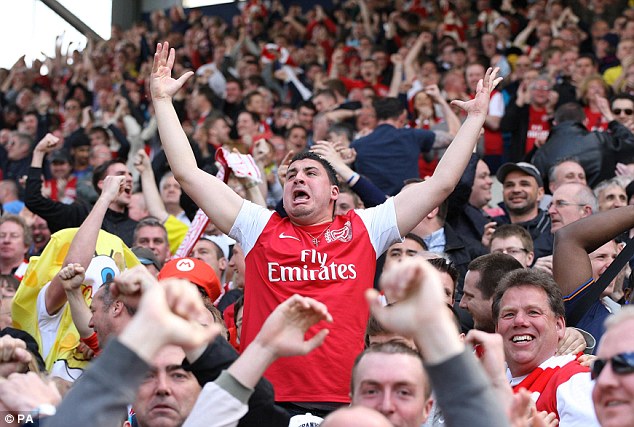 These are happy moments at the Emirates as the north London club has successfully landed a world class player.

Reports reaching National Daily reveal that Arsenal have finally completed the signing of Pablo Mari from Flamengo on loan till the end of the season.

The central defender has finally completed his move to Emirates Stadium on Wednesday afternoon after a turbulent week of negotiations between the two clubs.

The 26-year-old has moved to Emirates Stadium on loan until the end of the 2019-20 campaign after completing a medical in London.

The Gunners have had to pay an initial fee of around £4.25m (5m euros), and have the option to sign the centre-back permanently in the summer National Daily gathered.

Mari touched down in England with Arsenal technical director Edu at the weekend to iron out the final details of his move, but had to Brazil after a breakdown in negotiations.

However, the Gunners continued to pursue a deal and made a significant breakthrough in talks with Flamengo at the start of the week National Daily further learnt.

Mari was granted permission to return to London and finalise his switch to the Emirates, and could be in line to make his debut for the club this weekend.