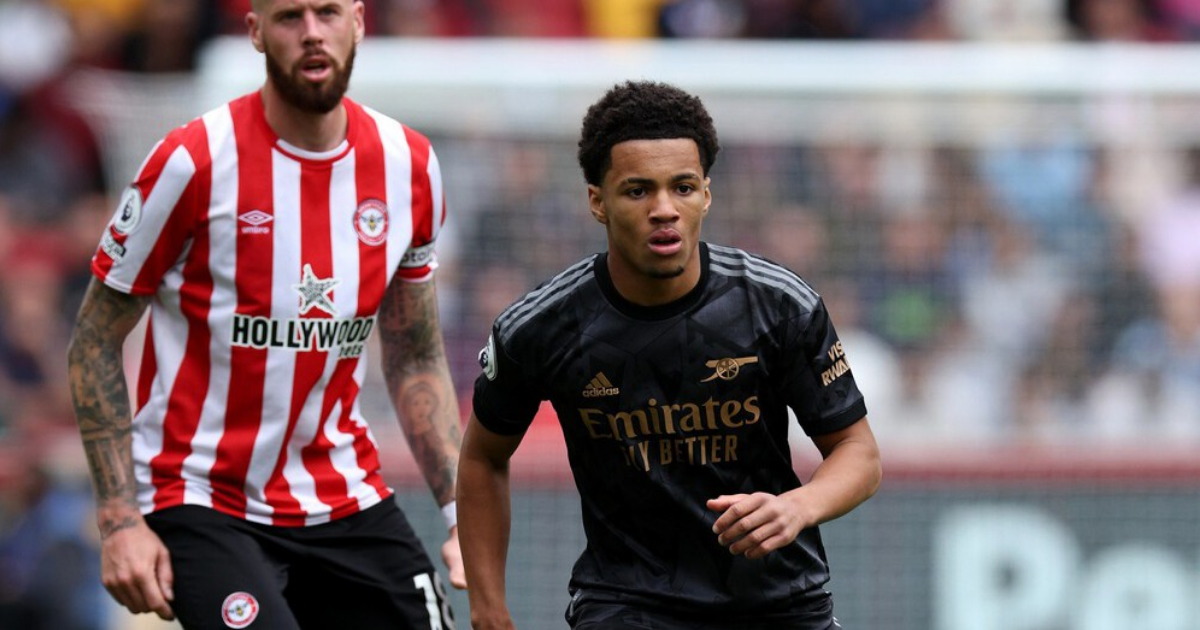 It was indeed a moment of celebration for Nigeria football fans as Ethan Nwaneri became the youngest player in the history of the Premier League after the 15-year-old made his debut for Arsenal in their victory over Brentford on Sunday afternoon.

The youngster who was surprisingly included in Mikel Arteta’s squad for Arsenal’s short trip to west London to face Brentford was introduced in injury-time as a replacement for the Gunners goal-scorer Fabio Vieira.

Nwaneri’s feat was quick to cancel the record as previously held by Liverpool’s Harvey Elliott after the teenager played for Fulham at the age of 16 years and 30 days. 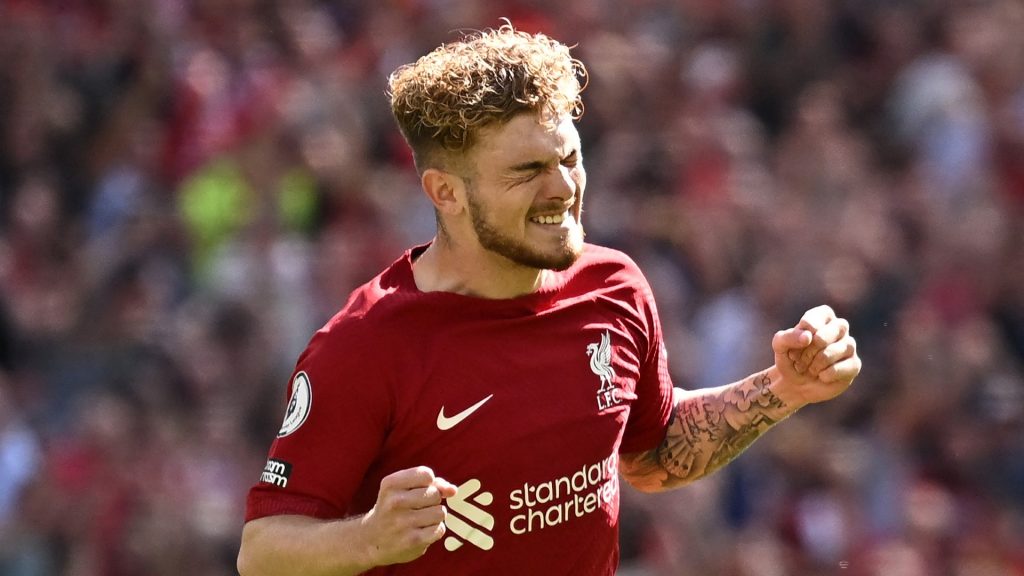 National Daily learned that the midfielder, who was born in March 2007, was called up for first-team training for the first time on Saturday.

The teenager who joined Arsenal’s academy in 2016, was not even born when Arsenal’s Emirates Stadium was opened.

Reacting to Nwaneri’s cameo, Arsenal boss Arteta said: ‘It was a pure gut feeling. I met the boy, I really liked what I saw.

‘Obviously Per [Mertesacker] and the academy staff gave me really good information about him as well.

‘I met him, he’s trained a couple of times with us as well. Yesterday he had to come because we had the injuries and then I had that feeling from yesterday that if the opportunity could come, that I was going to do it, and I just done it.’

Two first-half goals from William Saliba and Gabriel Jesus were enough to put Arsenal in control, before Vieira put the game to bed with a stunning strike after half-time, thus giving the Gunners a comfortable 3-0 win that saw them bounced back from their 3-1 loss to Manchester United in their last EPL encounter.

Arsenal’s victory on Sunday has seen the north London club regain the top spot of the EPL table after Mikel Arteta’s side were briefly dislodged by Manchester City and Tottenham yesterday.

See top 5 managers that could replace Max Allegri at Juventus