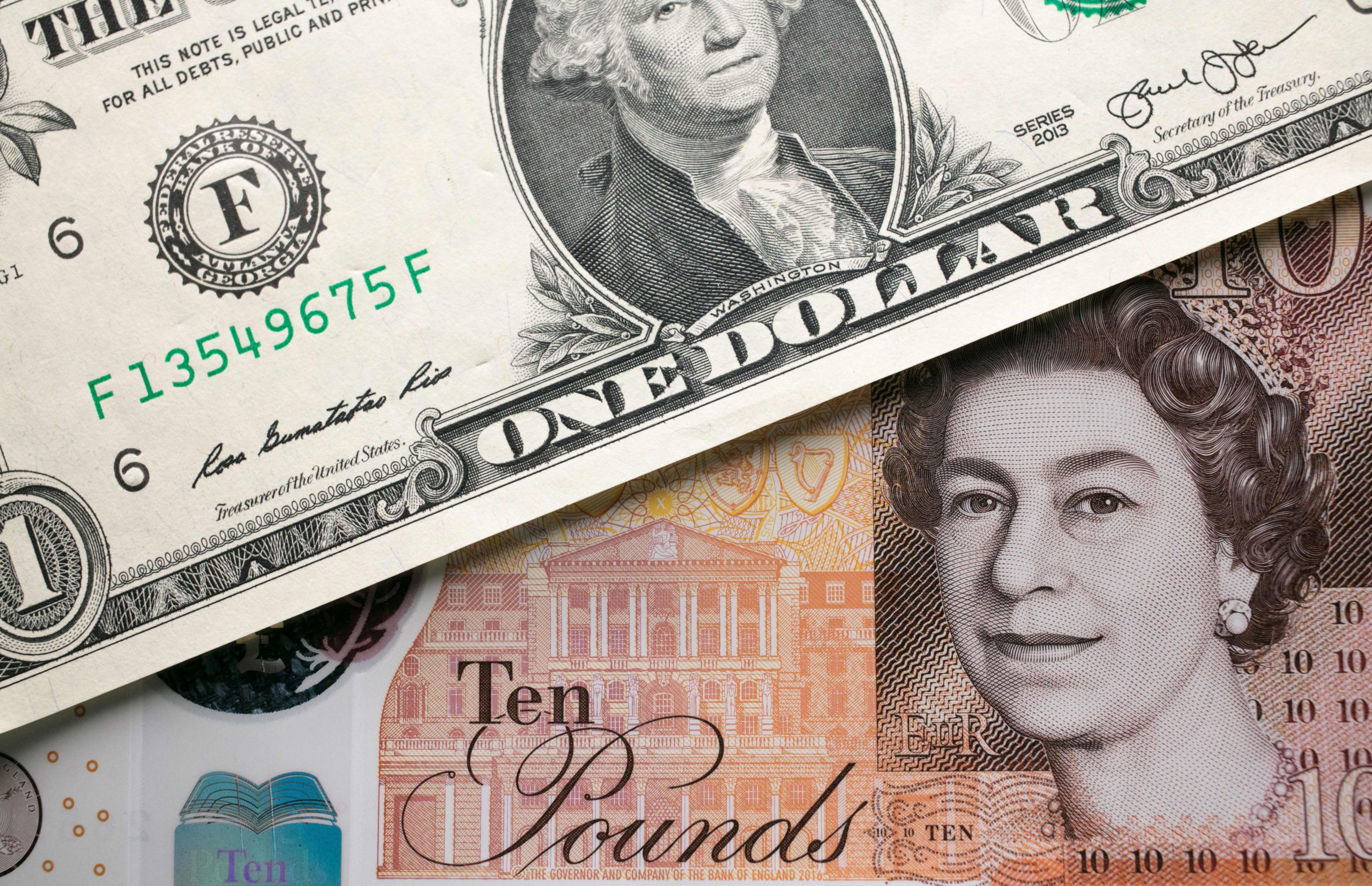 Kwarteng had revealed that there would be more tax cuts, adding that the cuts were “just the start”.

The finance minister added that the idea was to put “more money into people’s pockets” as he defended the £45 billion worth of tax-cutting measures announced last week.

Speaking on Sunday with Laura Kuenssberg programme on BBC, Kwarteng said there is also a reverse on increased national insurance, adding that the aim is to ensure the people have more income.

“That’s why we’ve reversed the national insurance increase — which I think was not a good policy and we’ve reversed that — and also we are bringing forward the cut in the basic rate, and there’s more to come,” he said.

“We have only been here 19 days. I want to see, over the next year, people retain more of their income because I believe that it’s the British people that are going to drive this economy.

“That’s why I want people to retain more of the income they earn. We are not stopping there. We’re just getting started.”