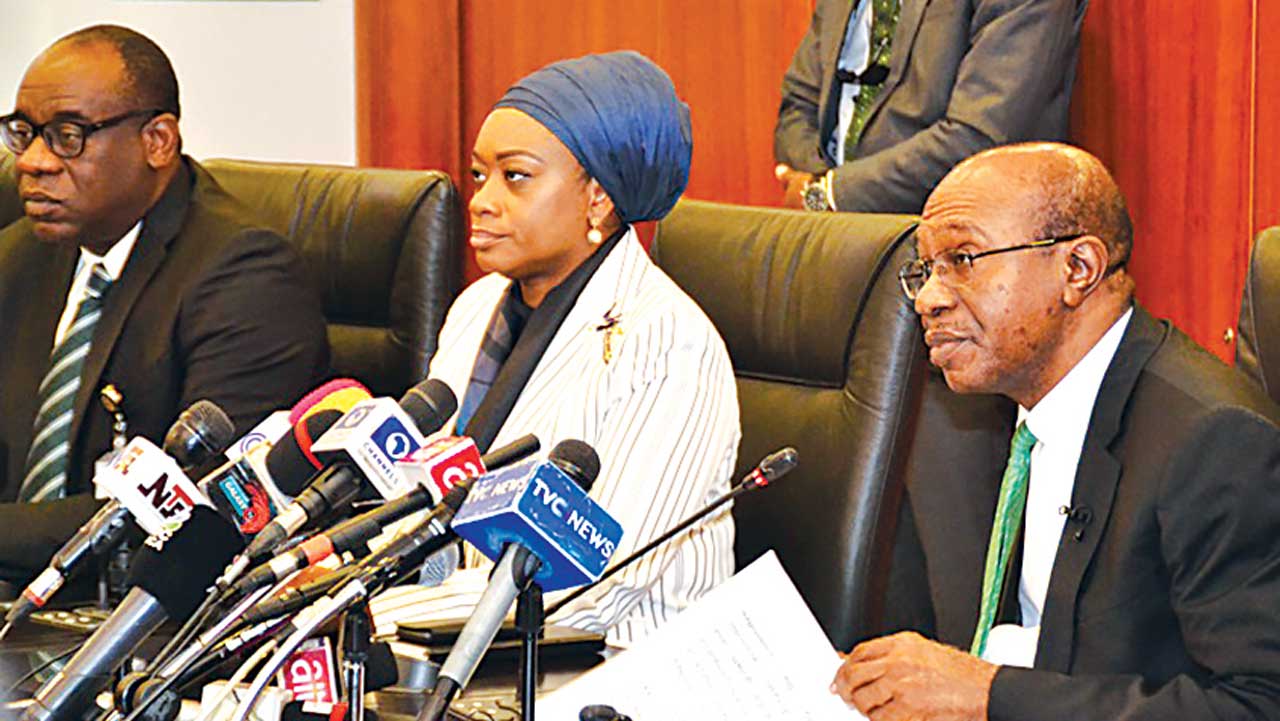 Against the backdrop of the global monetary policy trend, which has seen the American Central Bank (The Fed), and the Bank of England increasing Monetary Policy Rates (MPR), financial experts have predicted a possible hike in monetary rates as the Monetary Policy Committee of the Central Bank of Nigeria commences its meetings today.

The MPC had raised the MPR by 100 basis points from 13 percent to 14 percent in its last meeting in July.

The July increase represented the second consecutive hike in the MPR within two months.

The committee had in May, and for the first time since September 2020, increased MPR by 150 basis points from 11.5 percent to 13 percent.

According to Prof. Uche Uwaleke, an economist, the MPC is likely to increase the MPR again by at least 50 basis points.

Uwaleke, a Professor of Economics from Nasarawa State University, said that his projection was informed by rising inflation rates as well as the trend in some developed countries.

“Judging from the recent shift in monetary policy stance from accommodative to contractionary in deference to the CBN’s primary mandate of price stability. And against the backdrop of rising inflation, the MPC is most likely to increase the MPR by at least 50 basis points.

“Aside from inflationary pressure and the need to tame it, the MPC will be considering current global monetary developments such as the hike in policy rates by central banks in developed countries.

“For example, the U.S. Federal Reserve recently increased the benchmark rate by 75 basis points while the Bank of England increased by 50 basis points,’’ he said.

The economist, however, urged the MPC to hold the prevailing rates constant as tightening may not tame inflationary trends.

“Further policy tightening may not tame inflationary pressures that are stemming more from the high cost of energy and negative impact of insecurity on food output.

Dr. Tope Fasua, an economist, also urged the MPC to retain the subsisting rates as past rate increases had not tamed inflation.

“Though I expect that they may further raise rates, my advice to the MPC will be that they hold rates. We have raised rates by 250 basis points in the last two meetings but inflation has surged further.

According to Fasua, raising rates further will only be a continuation of punishment for local industries that borrow locally and are struggling to achieve previous levels of productivity post-COVID-19.

Meanwhile, a financial expert, Mr. Okechukwu Unegbu, urged fiscal and monetary authorities to look beyond the MPC and work together to save the economy from negative external influence.

British Pound dips to all-time low against US Dollar