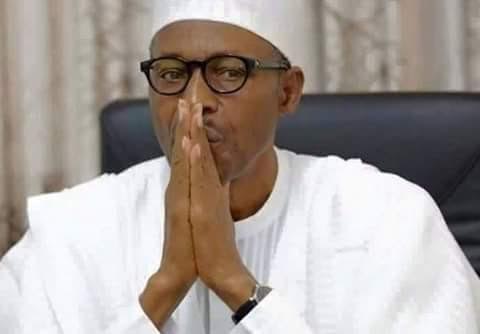 Acting on a March 14 letter the DSS sent the Senate in respect to the confirmation of EFCC’s acting boss, Ibrahim Magu, the upper house again rejected the nomination of the anti-graft fighter as the agency’s substantive chairman .
“In the light of the foregoing, Magu has failed the integrity test and will eventually constitute a liability to the anti-corruption stand of the current governme” Sen. Dino Melaye read a portion of the letter.
Magu had scaled through the routine questions the lawmakers asked. His albatross, however, remains the lpetition the Lawan Daura-led agency wrote again.
ALSO SEE: Power play crisis hits Aso Rock
Magu, too, has questioned the credibility of the SSS which sent two different reports on him in a day.
“What do you say about credibility of that agency?”
The National Daily reported early in the year how a clique comprising CoS Abba Kyari , Justice Minister Abubakar Malami, the DSS boss, and Interior Minister Abdulrahaman Dambazzau are fightin a war of atrrition with the Borno camp to which Magu and NSA Ahmed Mnguno belong.
The Kyari camp believes Magu is going after certain of their interests, and as such must be stop cold.
In the first DSS letter, Magu was said to have benefitted from corruption proceeds given by retired Air Codr Mohammed Umar in whose house the DSS found $ 1 million cash.
Umar,  a member of the presidential panel on arms fund, is standing trial currently.
Following an investigation President Muhammadu Buhari ordered Malamii to carry out, Magu came out unindicted.
And the presidency had in February sent another letter nominationg Magu.
The second rejection has therefore made it clear the Senate is not the problem.