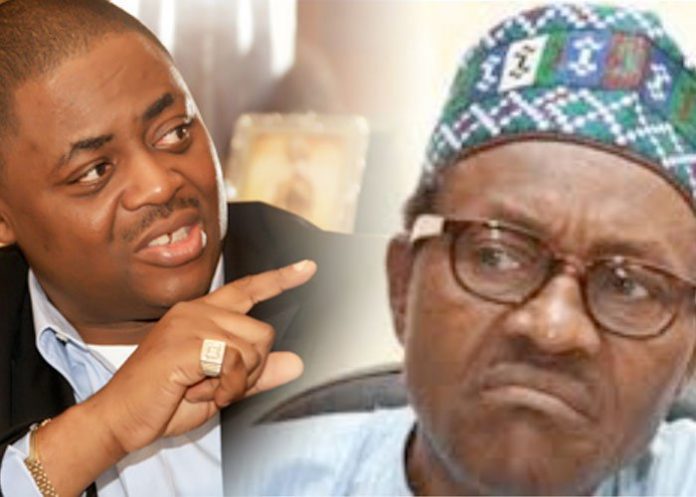 A chieftain of the Peoples Democratic Party (PDP) and former Minister of Aviation, Femi Fani-Kayode, has expressed that President Muhammadu Buhari is the next in line among African leaders to resign from office after the President of South African President, Jacob Zuma, on Wednesday, after pressure to from the ruling African National Congress (ANC).
Fani-Kayode in his tweets on Wednesday night said it was time for African leaders who were so engrossed with power to step down. “First, Mugabe went down. Now, Zuma is going. Next Buhari will go. After that Biya and Museveni will go,” Fani-Kayode declared.
“All these dinosaurs from the distant past fell in love with power and have refused to step down with dignity.
“What is it about African leaders and power,” he protested.
Zuma had resigned under pressure after attempts to resist his party’s order failed as that could have led to his impeachment by the parliament.
There had been previous calls on Buhari to resign, though not from his party men in the All Progressives Congress (APC).
That was followed by strong statements from some elder statesmen, cautioning the president not to contest for re-election in 2019.