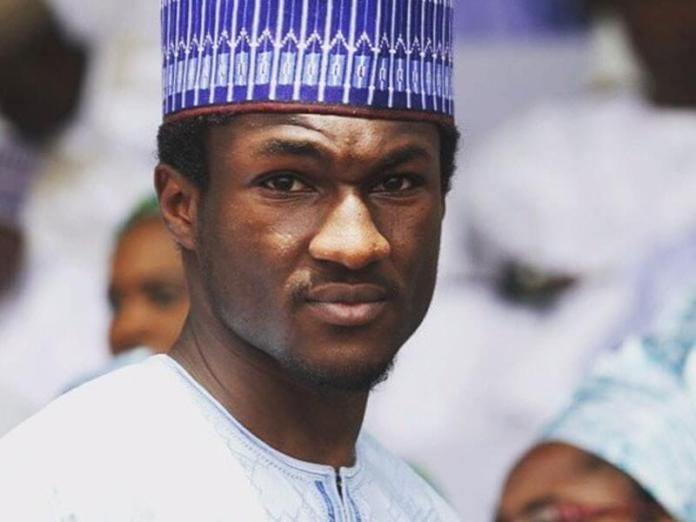 Yusuf, son of President Muhammadu Buhari, is “ready to be discharged” from Cedarcrest Hospitals, Abuja, where he is receiving treatment.

Felix Ogedegbe, chief medical director of the hospital, announced this in a statement on Friday. Yusuf was admitted into the hospital on December 26, after he was involved in a bike accident.

Ogedegbe said he has “remained stable and continued to make remarkable improvement” since his treatment started.

He also said after his admission, Yusuf underwent s successful surgical operations and over the following week, “improved remarkably.”

“He has remained stable ever since and has continued to make remarkable progress. He is now ready to be discharged.“His extremely speedy response to treatment so far is testimony to the world-class early care he has received here in Cedarcrest, Abuja, Ogedegbe said.

The doctor also refuted reports that Aisha, wife of the president, was also treated of shock in the aftermath of Yusuf’s ill health.

He added: “No one else required treatment for this incident or its aftermath. The first lady was not at any time treated for shock and she was not admitted into Cedarcrest at any time.”