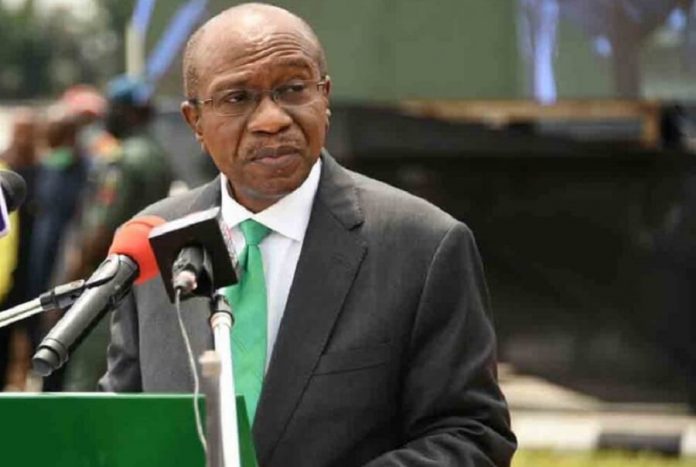 The Monetary Policy Committee (MPC) of the Central Bank of Nigeria (CBN) have decided to raise the monetary policy rate also known as the lending or interest rate for the first time to 13 per cent from 11.5 per cent in a bid to tame inflation.

This follows a long and tough deliberation among the six members of the committee that makes up the CBN’s highest policy-making body of the Bank.

The committee was caught in a dilemma of retaining the rate on the back of the six consecutive GDP growth or raising the interest rate due to rising inflation and energy cost.

After voting, on the monetary policy rate (MPR) all the committee members agreed an increase in interest rate is necessary.

CBN Governor, and Chair of the Committee, Godwin Emefiele, at a press briefing after the MPC meeting disclosed that all six members agreed that the interest rate should be increased.

In conclusion, the MPR was increased to 13 per cent around the asymmetric corridor around the MPR: +100/-700bps, while other parameters were retained.

The cash reserve and liquidity ratio were also left at 27.5 and 30 per cent respectively.

Speaking on the decision of the committee Emefiele said, “The Committee considered the rising inflation as important and decided to raise the rate for the first time in two and half years.

Market players and cryptocurrency enthusiasts who were anticipating the apex bank’s response to the SEC law were met with deafening quiet, indicating that the CBN’s attitude has not altered.

While the SEC effectively gave the industry legal stature, the Nigerian central bank, on the other hand, has taken a strong stance on cryptocurrency for the past five years, with the first blow delivered on January 12, 2017.

The prohibition was issued by Mr. Kelvin Amugo, Director, Financial Policy and Regulation Department, CBN, who noted that it was required due to the money laundering and terrorism financing risks inherent in virtual currency operations.

In 2018, the CBN issued another statement reiterating that cryptocurrencies are not a legal tender and as such are illegal.

The apex bank also sent another reminder on the 5th of February 2021 to Nigerian commercial banks to stick to the 2017 derivative of the crypto ban.

The Securities and Exchange Commission (SEC) responded that “there is no policy conflict between the capital market apex regulator and the Central Bank of Nigeria (CBN) over the ban placed on Cryptocurrency transactions in the banking industry.”

SEC also stated, “As regards our recent policy pronouncement, it is important to clarify that the CBN circular of February 5, 2021, did not place any new restrictions on cryptocurrencies, given that all banks in the country had earlier been forbidden, through CBN’s circular dated January 12, 2017, not to use, hold, trade and/or transact in cryptocurrencies,”

Although the Securities and Exchange Commission insists there is no conflict of interest with the Central Bank, the contradictory policy creates a quandary for cryptocurrency exchanges looking to conduct business in Nigeria.