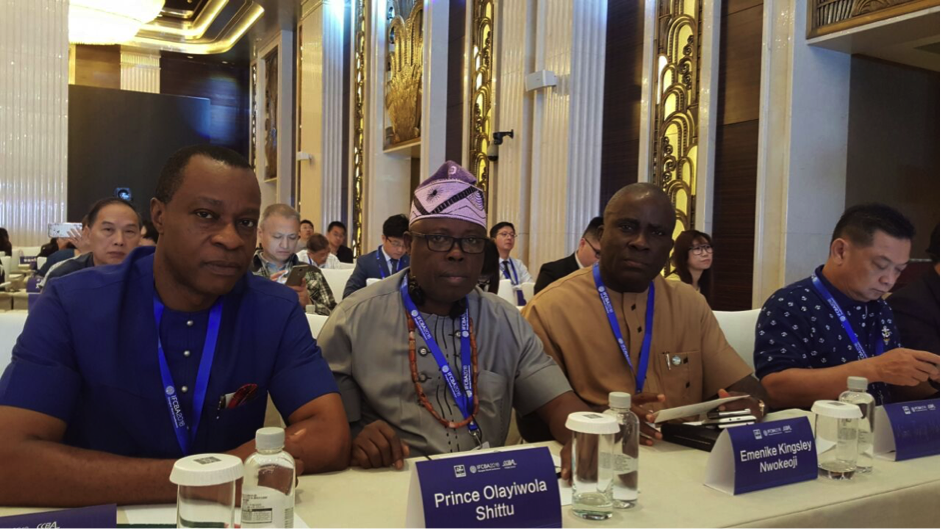 Acting President of the Association of Nigerian Licensed Customs Agents (ANLCA), Kayode Farinto has accused the Central Bank of Nigeria (CBN) of encroaching into fiscal policy.

Farinto said the central bank is taking up responsibility of the government, which isn’t the purvey of the financial regulator, and this was affecting the operation of the Nigerian ports, reducing cargo volumes.

The ANLCA boss cited the 48 items on the forex prohibition list, which had forced traders to approach the black market for foreign exchange, and also discouraged declaration, in a report by the News Agency of Nigeria (NAN) on Thursday.

While blaming the CBN, he said, “The role of the Central Bank of Nigeria (CBN) too cannot be overlooked and this is because they are encroaching on fiscal policy which affects the importation of cargo.

“We have over 48 items on the forex prohibition list and these people are still going through black market, bringing these items is a problem and even when brought in, issues of declaration come in.

“That is why I say there is a decline and not an increase. If it’s not a decline, I will say that 40% of the containers are raw materials from all these multinationals and producing companies like Nigerian Breweries.”

Meanwhile, Farinto said the African Continental Free Trade Agreement (AfCFTA) should be placed under a newly established ministry to enable the Nigerian government monitor the free trade area and prevent the country from being a dumping ground.

“We are signatory to this convention and whether we like it or not, African countries need to bring their goods to our country and we cannot say no.

“The UK has an anti-dumping policy in spite of the fact that they are a member of the European Union and they used it to reject items they don’t want in their country, so we too need to do things right.