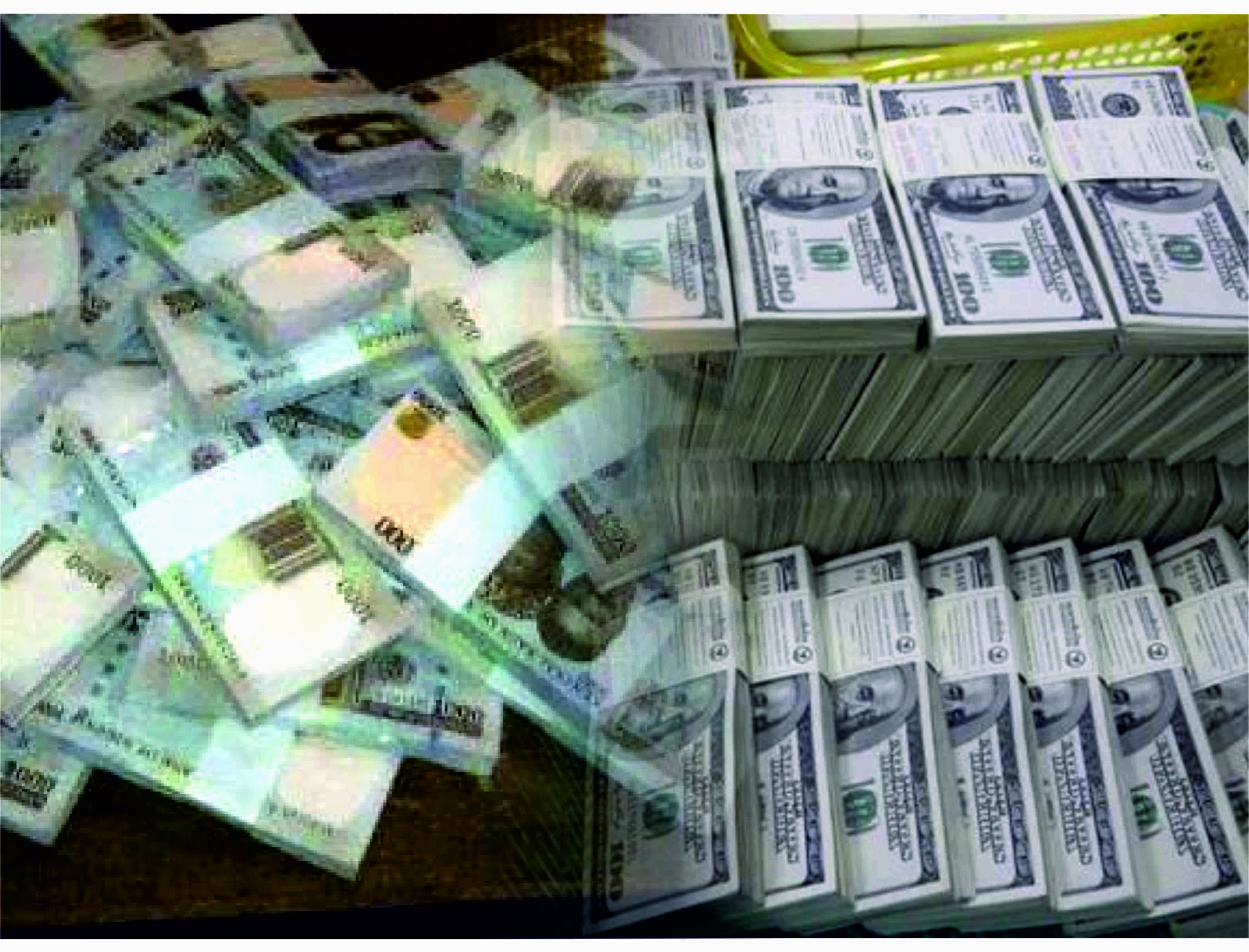 Financial experts have lauded the Central Bank of Nigeria for its consistent intervention in the foreign exchange market.

The experts, who spoke at the Access Bank 2017 FX Seminar in Lagos, said the CBN’s policies had improved dollar liquidity in the Foreign exchange market, adding that accessibility to foreign exchange was no longer a challenge, but sustaining the ability to fund the market.

They said that the opening of Investors’ and Exporters’ (I&E) Window by the Central Bank had helped in building up confidence in the system, resulting in more offers than bids at the foreign exchange market.

Mr Herbert Wigwe, the Managing Director of Access Bank, said that the Small and Medium Enterprises’ window through which participants had access to foreign exchange was an evidence of the CBN’s effort in ensuring availability.

“Apart from the I&E window, the recently opened SMEs window, wherein the CBN has persistently sold forex to all market participants with varied needs, has further lent credence to the CBN’s mandate to boost liquidity in the market.

Wigwe said that this had led to increased supply of foreign exchange to the market which had narrowed the spread between the official and parallel market rates as well as a declined inflation rate.

He said that there was the need for all stakeholders to understand the operation of the current foreign exchange market.

“We as regulators, market participants and businesses should sit down together to understand the modus operandi of the recently introduced forex markets and how it will impact on our businesses going forward.”

Mr Dapo Olagunju, the Group Head, Global Markets in Access Bank, said there were more people at the I&E window who wanted to sell foreign exchange than those willing to buy.

Olagunju assured that the era of dollar scarcity might end soon, saying that the CBN’s capacity to sustain its interventions in the foreign exchange market would increase.

Share this on WhatsApp
Related Topics:Central Bank of Nigeria (CBN)DollarFX MarketNaira
Up Next

Nigeria to be self-sustenance in rice production by 2018, says Osinbajo