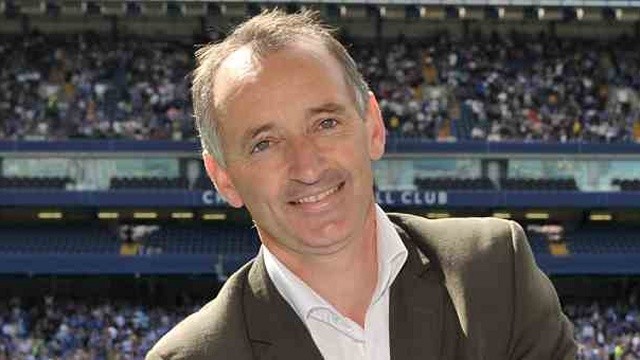 Share this on WhatsApp
Spread the love
By Boluwatife Ezekiel Olaleye
Former Chelsea player, Pat Nevin, has declared that the club will shrug off manager, Antonio Conte’s departure if he eventually leaves
Conte has enjoyed a productive stint at Stamford Bridge, winning the Premier League title in his first season.
The former Juventus coach has recently admitted that he will be heading home at some stage.
A sudden departure from Stanford Bridge would leave Chelsea looking for another new boss.
But Nevin told Daily Star, “You kind of let these comments wash over you now.
“When you’ve been following Chelsea as long as some of us have, you know they change manager very quickly but still have brilliant managers. They seem to make good choices.
“Although Conte is very popular and I’d love him, one hundred per cent, to stay for the next five years, you just sort of shrug your shoulders and accept that this is the business we are in.
ALSO SEE: ManCity Blues: Why Chelsea respected Pep’s men to a second league defeat
“It might change, it might adapt and you might have to go with someone else
“It would be disappointing to some degree but Chelsea time and time again do that, change it and then keep on being successful.
“Personally I’d want him to stay because I enjoy learning from him and I like the guy, he’s entertaining.
“Now I wouldn’t worry about it until the end of this season and possibly even another season after that and in football that is an eternity.”
Conte signed an improved two-year contract with Chelsea in July.
Share this on WhatsApp
Related Topics:Antonio ConteBarclay Premiership LeagueChelsea FCPat Nevin
Up Next

Why PSG are begging and desperately want Madrid to sign Cavani